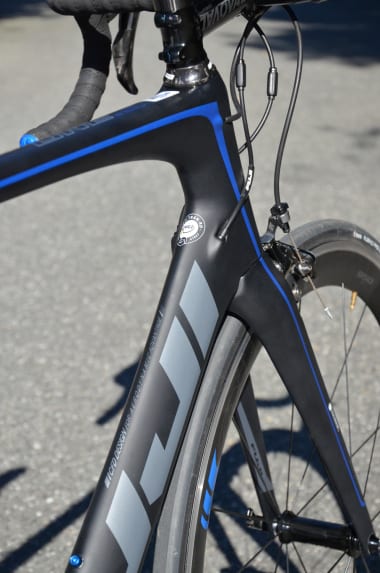 Police in Armagh say a passenger travelling in a car was responsible for knocking a cyclist off his bike and leaving them injured in the road.

The incident is being treated as an assault and happened at about 4pm on Monday past, July 13.

The cyclist had been travelling along the Marlacoo Road when the incident happened.

The incident is being blamed on the passenger in a burgundy coloured Peugeot 206.

The only description which could be given to police if that the person had blonde hair and was wearing a blue shirt.

Police want anyone who was in the area at the time and saw the vehicle to contact them in Armagh using the non-emergency number 101. Alternatively, contact Crimestoppers anonymously on 0800 555 111.

Viable device had detonated in Lurgan