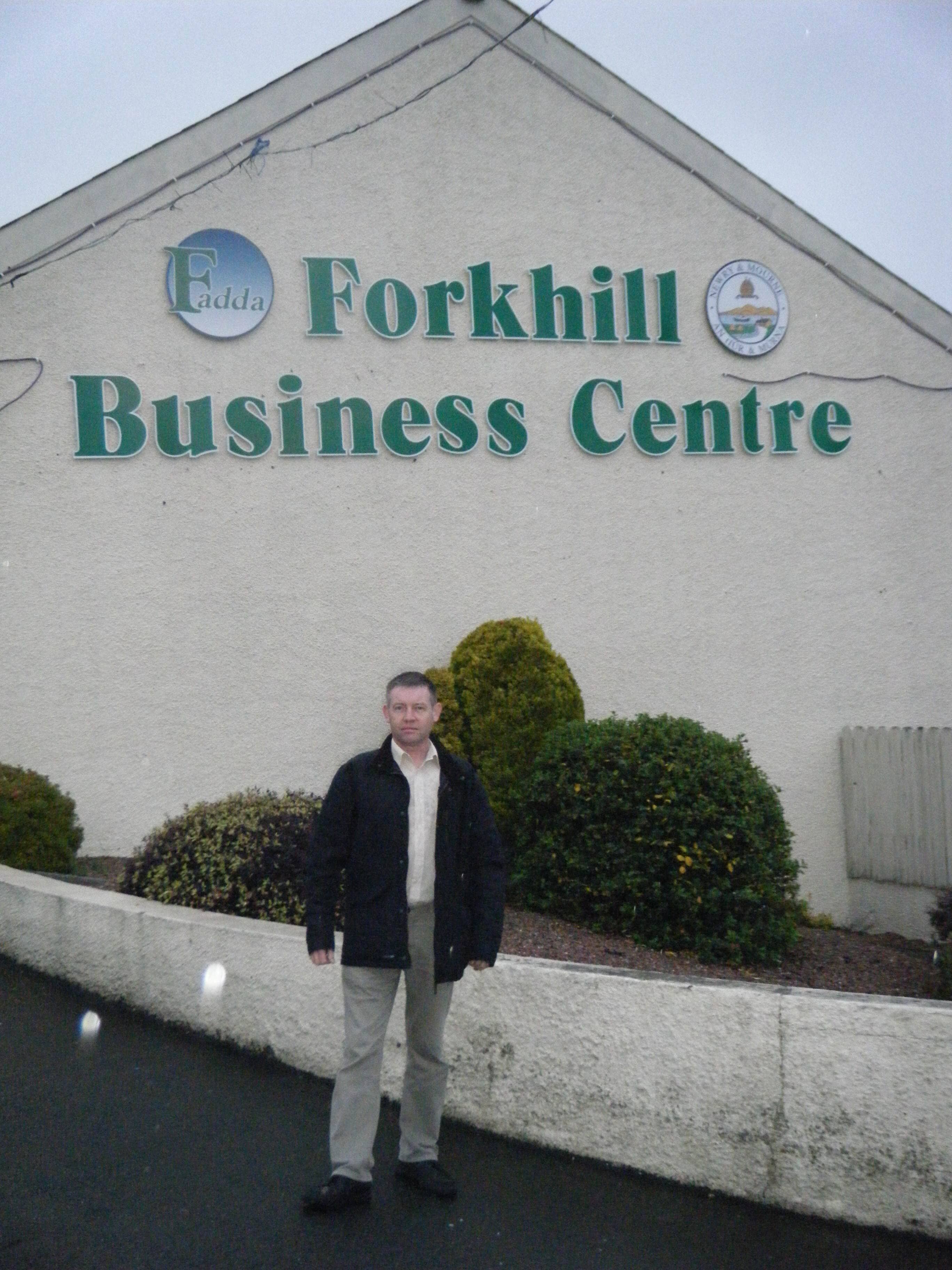 An attempted creeper burglary in Forkhill on Thursday night was foiled when the burglar alarm installed on the house activated.

The burglars forced entry to the property through the back door sometime around 1.30am.

“As soon as the door was opened the alarm sounded and the thieves ran off,” explained local SF Cllr Mickey Larkin. “Just a little bit of forethought saved the day in this instance.

“I would encourage the installation of alarms to protect homes and properties.”

Expressing concerns about the recent spate of so-called ‘creeper’ burglaries in the area, the Sinn Féin councillor said: “The anti-community actions of a few are in sharp contrast to the contribution of many local residents in the Forkhill area, who give their time and energy to the many sporting and community groups committed to creating a better society for all.

“The parasites engaged in these criminal acts should leave the communities around Slieve Gullion in peace.

“I urge all to be vigilant.”

Picture: Cllr Mickey Larkin pictured close to the scene of the attempted creeper burglary in Forkhill.