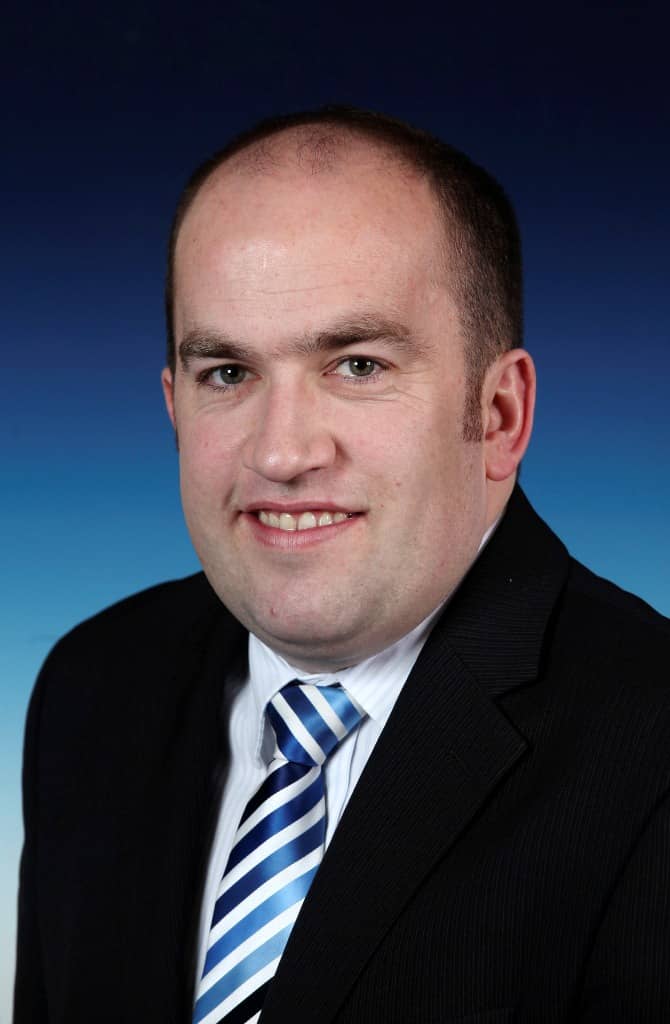 CROSSMORE Councillor Thomas O’Hanlon has congratulated the staff, parents and management of Darkley School on its ‘outstanding’ 80th birthday celebrations held in the school last week.

The primary school opened its doors in 1933 and Councillor O’Hanlon, a member of the Board of Governors, praised the efforts of all involved in celebrating the landmark.

“’The village of Darkley was a hive of activity last Thursday night as the school opened its doors to the community to celebrate its 80th Birthday,” said the SDLP Councillor.

“People travelled from all over the world to be there and they were not disappointed, for the school was bursting at the seams.

“Pupils, past pupils, parents and indeed just well-wishers backed the school to look at the fantastic displays of photographs and memorabilia from years gone by.

“I was enthused by the response of every one of all ages who attended the event and congratulate Sean Hart, the School Principal, Pauline McQuillan and all involved for the fantastic event.

“I am delighted The Lord Mayor will host a reception in the coming days to coverage the Anniversary but also to congratulate all involved in a fantastic tribute to years gone by.”