What can you do without reprimand..or worse? 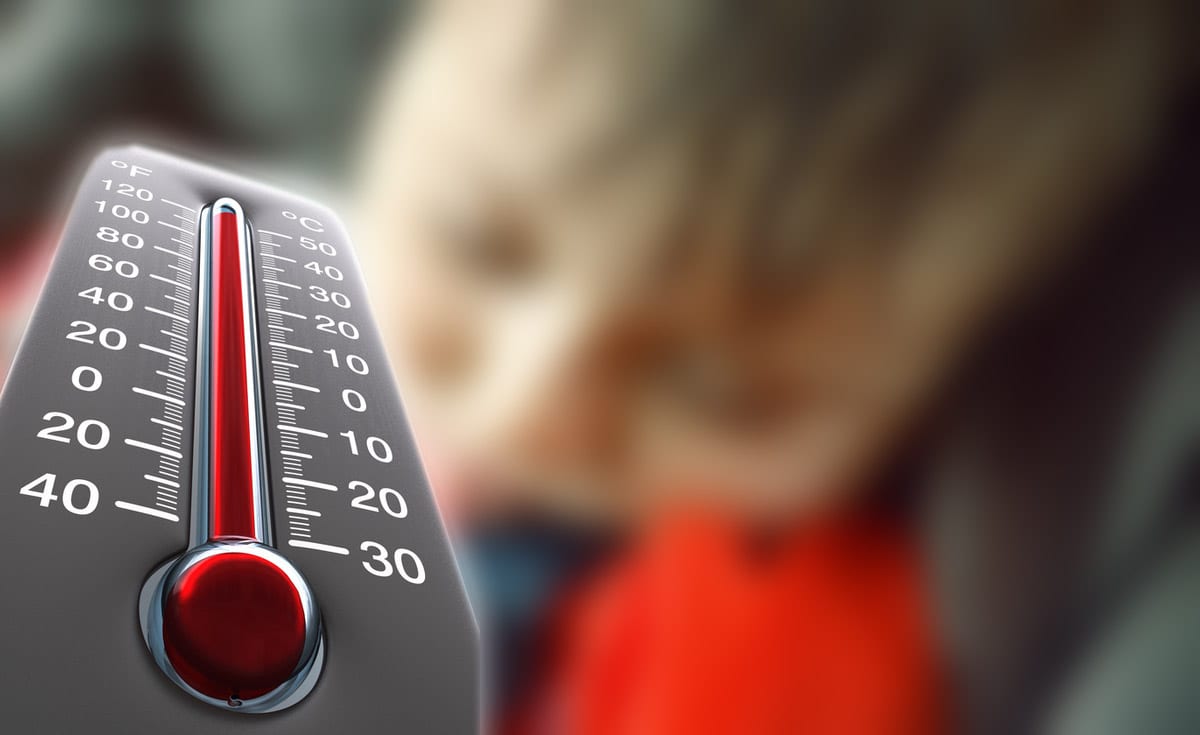 What can you legally do if you see a child, or even a dog, locked and unattended in a hot car?

There was some debate on the issue following the story on the two children being treated by an ambulance crew after being discovered in a locked car on one of the hottest days of the year.

One woman commented under the story, posting her experience in a similar situation:

“One hot summer’s day I went into Erneside to get my groceries. As I walked by one particular car a movement caught my eye.

“There was a toddler drenched in sweat lying on the passenger seat in a distressed state. There was a smaller child strapped into a car seat on the back seat. She wasn’t moving. I screamed at a security guard to come quick. He said he’d call the police. I wasn’t for waiting.

“Despite the security guard warning me I was breaking the law by breaking into the car my first thoughts were to get the children out. I lifted both children out. Other shoppers handed me bottles of water they had in their trolleys.

“I managed to get the baby conscious and then the toddler and the baby to drink. We poured the bottles of water over them. By the time the police and ambulance came the kids were ok. Maybe that might not have been the case for the baby in particular.

“Where was mum? Strolling round Safeways doing her shopping in air conditioned comfort. When mum came out she went crazy at me.

“She wanted me charged with damaging her car and was it seemed more concerned with that than the welfare of her 2 children.

“The police said as there was no proof I’d broken anything they couldn’t act. No one present could remember who had actually broken into the car! I’d do it again in a heartbeat whether it was a child or indeed a dog.”

But is this legal, or will it land you in trouble with the car owner?

In an emergency, your first course of action should be to call the police, then the RSPCA if it’s a dog.

Without the police in attendance, you or the RSPCA have no powers of entry.

If the situation seems as if it’s becoming critical and the police can’t attend, your instinct may be to smash the window but this could land you in trouble as this may be classed as criminal damage.

What can you do to help mitigate this outcome?

“Make sure you tell the police of your intentions and take photos or footage of the dog as well as names and numbers of witnesses.

“The law states that you have a lawful excuse to commit damage if you believe that the owner of the property that you damage would consent to the damage if they knew the circumstances.”