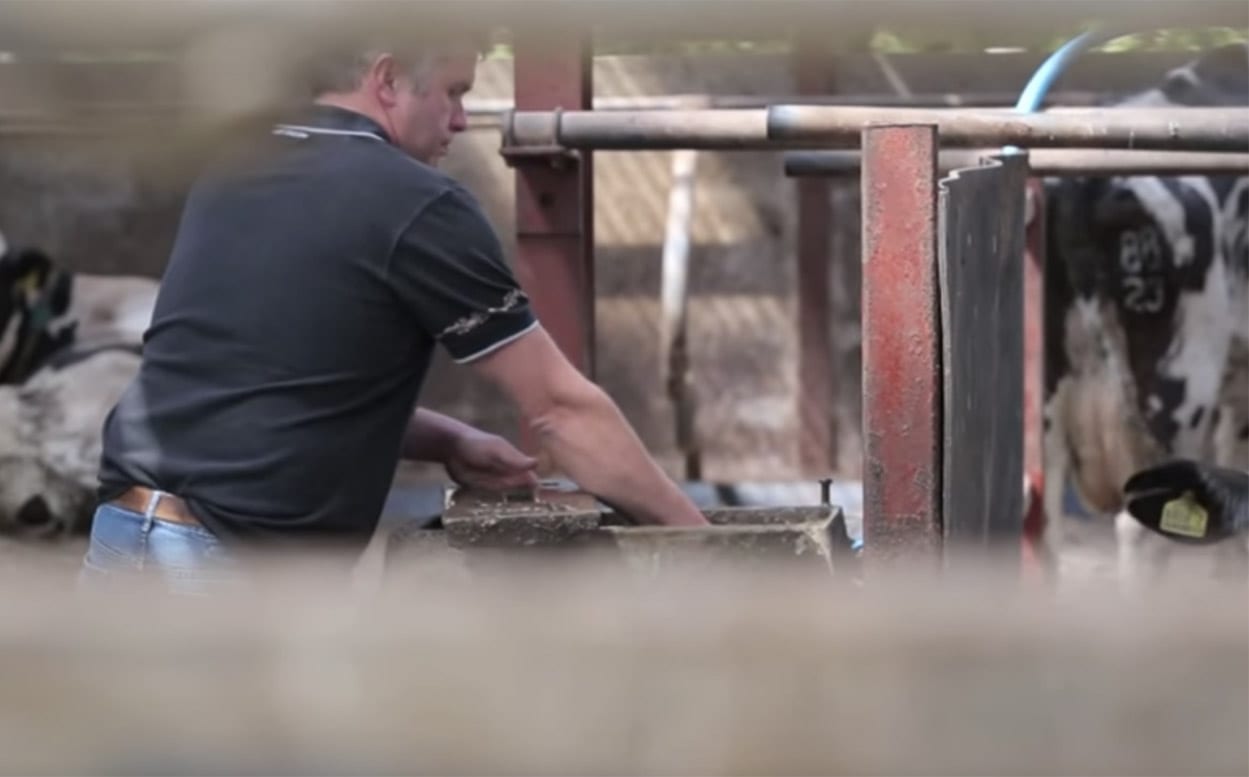 With the closed period for slurry spreading due to commence at midnight on October 15, 2018, the Health and Safety Executive for Northern Ireland (HSENI) is urging farmers to take extra care when mixing slurry.

Slurry gas is a mixture of gases, including the extremely poisonous gas, hydrogen sulphide.

Even a low concentration of hydrogen sulphide can knock out your sense of smell so you won’t even know it’s there.

At higher concentrations you will rapidly find it harder to breathe and become confused – and at certain concentrations, just one breath can kill.

Mixing slurry can be a dangerous job as the gas is released very quickly, and in large quantities, as soon as the mixing starts.

Malcolm Downey, who heads up the farm safety team at HSENI, appeals to farmers mixing slurry before the commencement of the closed period.

Mr Downey said: “Do not take any chances when mixing slurry, your life may depend on it. Stop and think about the entire job ahead and ensure you follow the slurry mixing code.

“When mixing slurry keep children and animals away at all times. Farmers must stay out for 30 minutes after starting mixing or after moving or re-directing the pump.”

– keep children away from the area at all times when working with slurry
– if possible, mix on a windy day
– open all doors
– take all animals out of the building before starting to mix slurry
– use outside mixing points first
– if slats are removed, cover exposed areas of the tank beside the pump/mixer to stop anything falling in
– start the pump/mixer – then get out and stay out of the building for as long as possible – at least 30 minutes
– if you have to go into the building, make sure that another adult who knows what you are doing stays outside and can get help if needed
– if you have to re-enter to move the pump or change the direction of the pump, leave the building as soon as this is done – do not go back in for as long as possible – at least another 30 minutes
– Never rely on filter type facemasks
– use gas monitors as a substitute for working safely
– have naked flames near slurry, as slurry gas mixture is flammable
– stand close to the exhaust of a vacuum tanker when it is being filled

For more information about working safely with slurry contact the HSENI helpline on 0800 0320 121 or visit our farm safety topic page: https://www.hseni.gov.uk/topic/farm-safety