Almost half of the small employers surveyed have either made, or are considering, redundancies, according to the Federation of Small Businesses 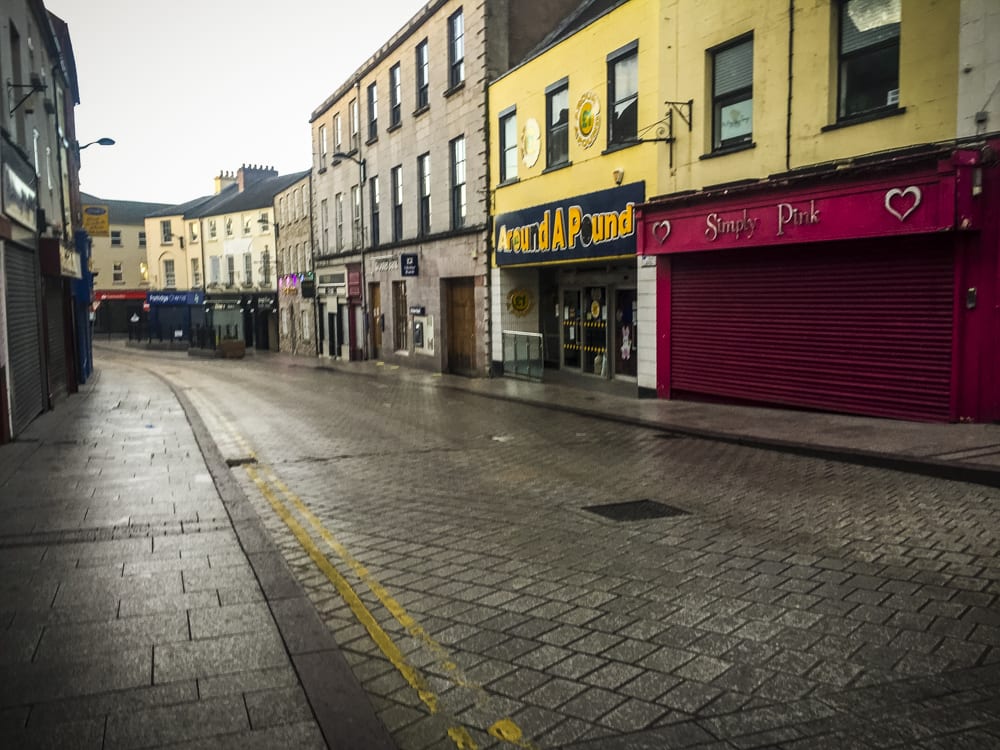 Almost two fifth of small businesses in Northern Ireland fear they will never reopen after the Covid-19 crisis, according to a study.

The Federation of Small Businesses (FSB) survey of more than 200 NI firms lays bare the impact of the coronavirus pandemic.

It also reveals that almost half of small employers are considering redundancies as they struggle to pay bills, shelve exports and pause product development.

And the FSB is now calling for the introduction of part-time furloughing as it highlights those struggling to access government schemes and Universal Credit.

The survey by Northern Ireland’s largest business group underscores the threat posed to millions of livelihoods by a sudden retraction of support for small firms in the weeks ahead.

FSB’s fresh survey of 239 small business owners in Northern Ireland finds that nearly six in 10 (57%) have been forced to close since the beginning of the coronavirus outbreak. Of those that have closed, 37% will not reopen or are unsure whether they will ever open again.

More than a third (35%) have failed to make, or faced severe difficulties in making, commercial rent or mortgage repayments as a result of the pandemic’s economic impacts. A similar proportion (26%) have had to shelve product development plans.

In response to the strain being placed on them, almost half (46%) of small employers have either made, or are considering, redundancies.

Almost four in five (79%) small employers have furloughed staff to aid the survival of their business.

Nearly three quarters (73%) of these businesses say the ability to partially furlough workers would benefit them – more than half (53%) want to bring staff back gradually, and nearly a third (29%) say it would keep their business viable.

FSB NI Policy Chair, Tina McKenzie, saud many firms in Northern Ireland are concerned about the future viability of their businesses.

She added: “Government, both at Stormont and Westminster, have brought forward considerable support for the small business community, from income support schemes, to cash grants, to help with accessing finance.

“But, of course, we are acutely aware that many have fallen through the gaps, and the support has been insufficient for some.

“It is now recognised that the risks associated with coronavirus will not disappear quickly, and it is therefore vital that support for business does not fall off a cliff-edge and is tailored to reflect conditions.

“For example, in the case of the Job Retention Scheme, there is clearly an awareness that workers cannot be furloughed indefinitely; However, government should consider a flexible approach, which can enable staff to be part-furloughed, allowing the business to get back on its feet gradually as the public health situation improves and commercial activity increases.

“This would enable the Job Retention Scheme to serve its original purpose – to avoid, rather than to delay, mass redundancies.

“Small businesses know that they can’t be sustained on the public purse forever but, in order to alleviate some of the pressure they are facing, it is crucial that we look ahead to the recovery phase.

“This will require businesses to be clearly advised on how to operate safely and supported to make the necessary adjustments.

“Doing this properly will enable the economy to recover more quickly and could avoid a prolonged, deep recession, which would have significant economic and social ramifications.”