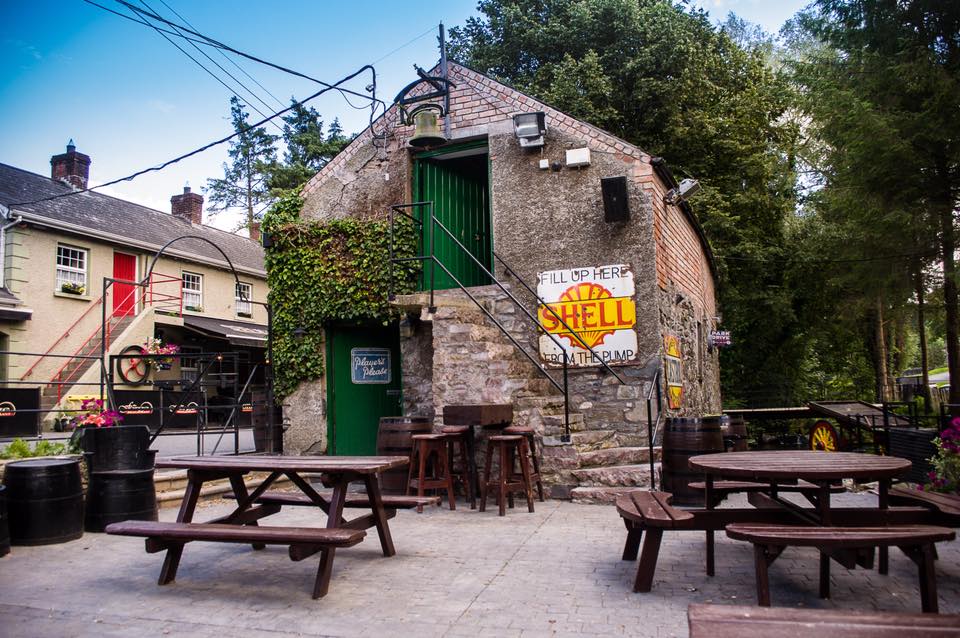 There have been two further deaths from Covid-19 in the last 24 hours, according to the Department of Health.

It’s the first time since June 26 there has been more than one reported death and only the third time in a month.

It brings the Department’s official total to 554.

Four people tested positive for the coronavirus in the last 24 hours.

There are no Covid-19 patients in ICUs anywhere across Northern Ireland today, according to the latest figures.

Meanwhile, bars serving food and those with amble outdoor spaces have re-opened today.

The Cellar Bar in Lurgan flung its doors this afternoon and highlighted as much with a video walkthrough.

Their video showed a hand sanitising station before entering the main bar area, which in turn , had all its chairs removed as per guidelines.

Tables have also been spread out to allow for social distancing and for those who forget the rules, there are plenty of reminders dotted around the venue.

Basil Shiels in Tassagh have also re-introduced their Friday evening steak deals from 5-8pm. Their beer garden has also been prepared for opening.

In Crossmaglen, the Cross Square Hotel has opened with the introduction of staggered restaurant reservations to control the arrival of guests, while also limiting capacity.