Translink release shocking footage of near misses on NI railways

Translink have released footage as part of their summer safety campaign 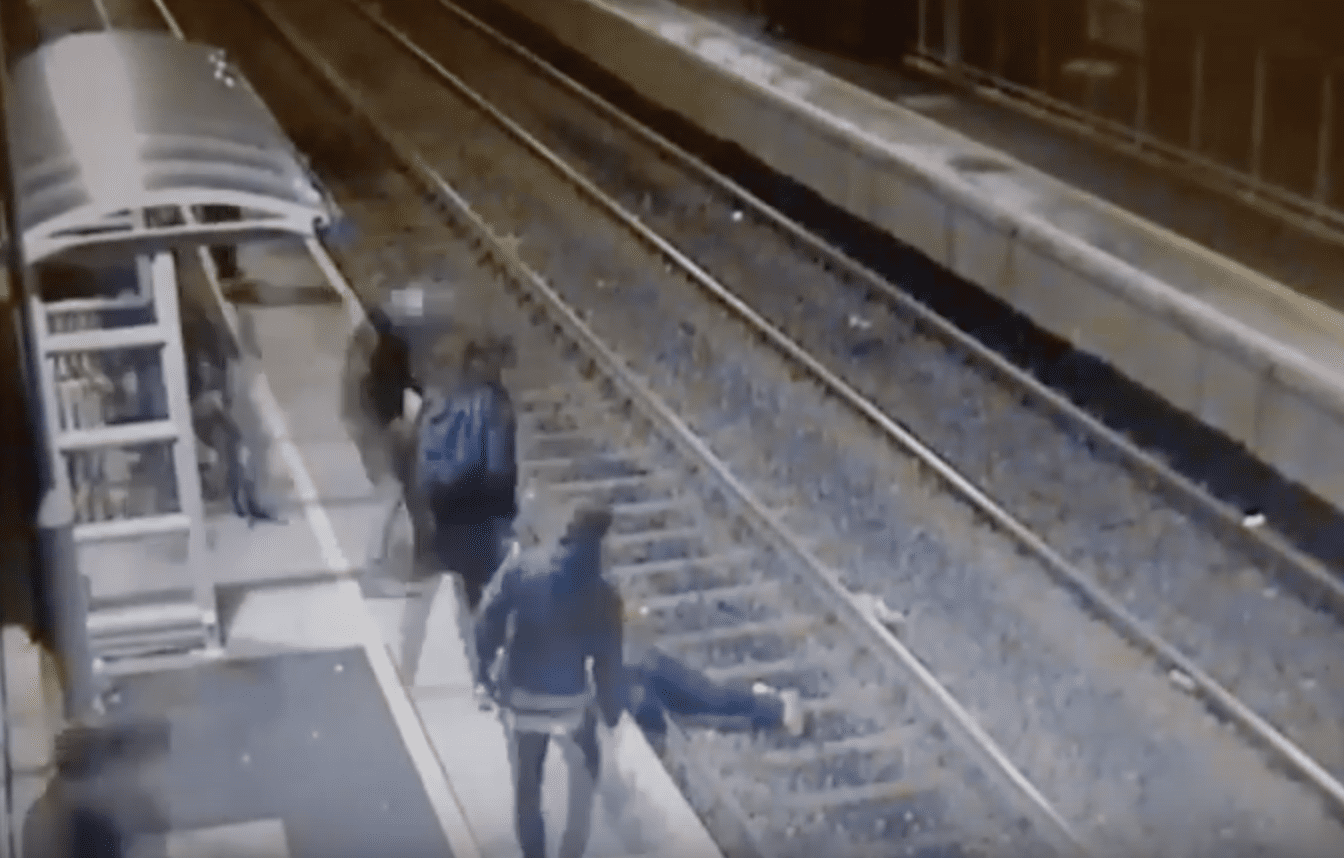 Translink NI have released footage of near misses on Northern Ireland railways as part of their summer safety campaign.

The video shows several vehicles becoming trapped either side of the barriers, people crossing after the barriers have come down and one very near miss at night.

Translink’s Head of Rail Operations Richard Knox said: “Young people are more inclined to congregate at our stations and rail halts during the summer months and we see an increase in people walking along the railway line or crossing the tracks, which is an extremely dangerous practice.

“Many young people unwittingly put themselves at risk.

“A distraction such as using a mobile phone or a momentary lapse of concentration can have massive implications and trains travelling at 70mph need the length of four football pitches in order to stop.

“We have a zero tolerance approach to trespass or anti-social behaviour.

“We offer a reward of up to £1,000 for those who give evidence which leads to a successful conviction”.

If you can’t see the video below on mobile click share in the top right and open in Safari (or appropriate browser).