judge ordered the letting agent to return the £30 'admin' fee 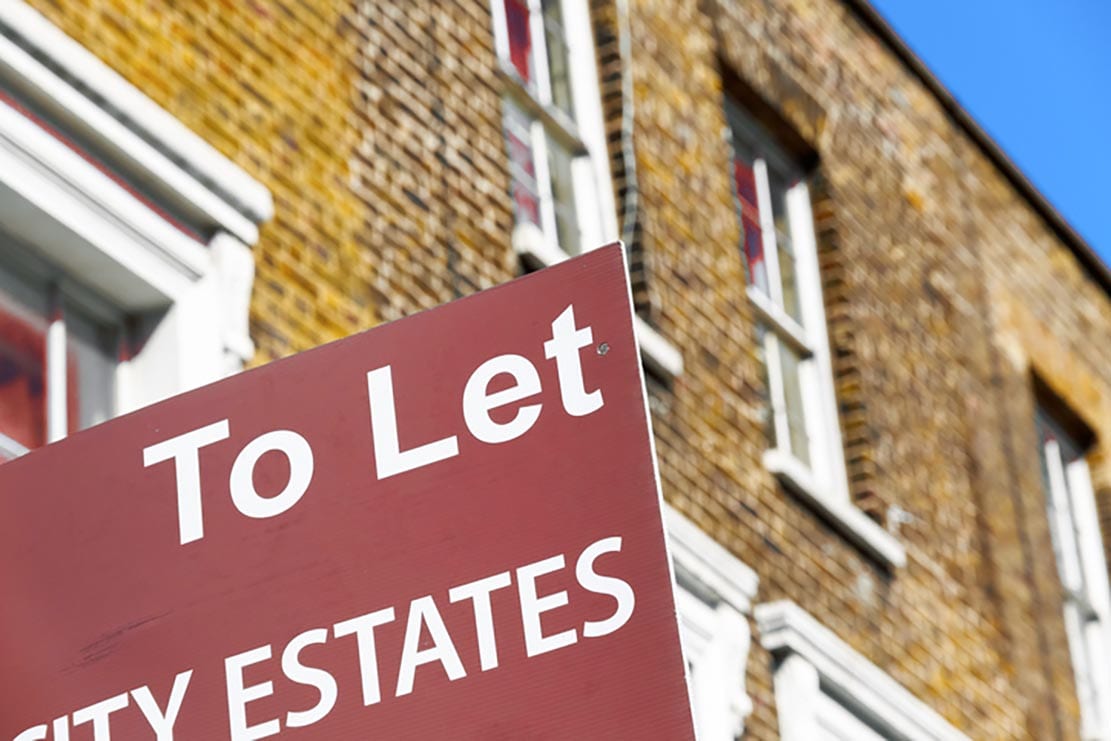 A Queen’s University student has won a landmark case against a Belfast letting agent over a £30 ‘admin’ fee.

Paul Loughran took the case against Piney Rentals after being charged the fee for a property in Stranmillis in 2014-15 academic year.

Yesterday (Thursday), the judge ruled in his favour, ordering the return of the £30 because it was for a service only landlords or their agents could carry out.

After the ruling was handed down, Mr Loughran, told the Belfast Telegraph: “Some students are being charged anywhere from £20-£500 per tenant, per property, when they already face costs of several hundred pounds for first month’s rent and tenancy deposits.

“I believe today’s decision was the right one and look forward to further regulation of the private rented sector, similar to the improved regulation in Scotland and the south of Ireland and the planned new Tenants’ Fees Bill in England.”

In Scotland, letting agent fees were abolished in 1984, and in 2001 in the Republic.