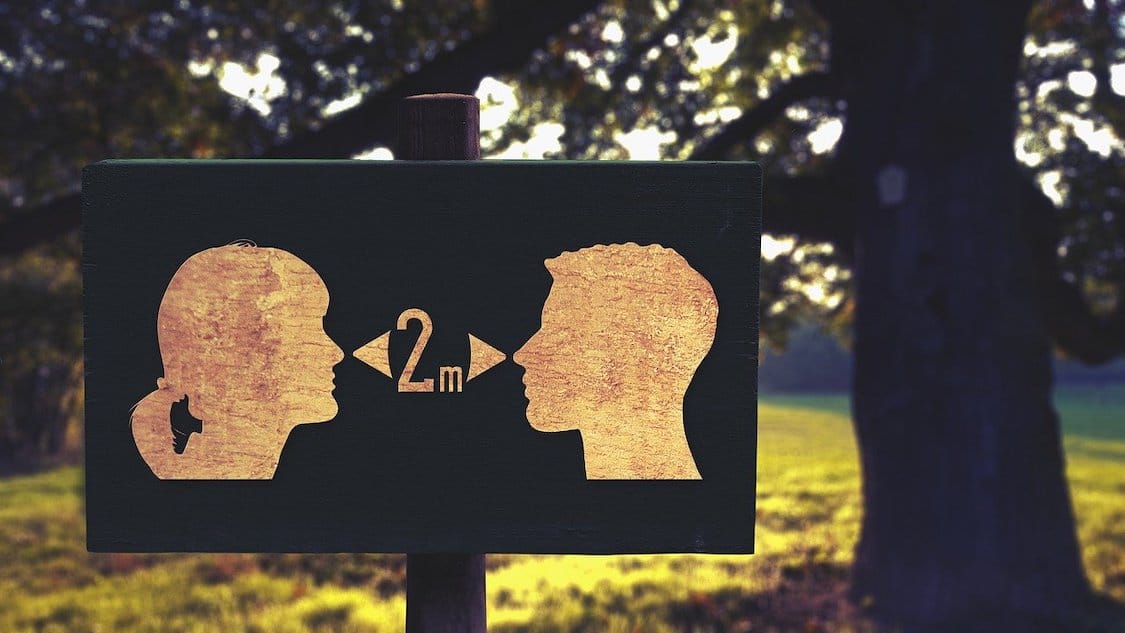 The total number of people in Northern Ireland who have died from Covid-19 has surpassed the 500 mark, according to figures released by the Department of health.

A total of seven deaths have been recorded since Wednesday, with three of those happening in the last 24 hours, bringing the total number to 501.

Meanwhile, Stormont ministers have this morning (Thursday) decided against allowing relatives who do not live together from meeting indoors, despite this step being included in first stage of the plan.

At present groups of up to six people can meet outdoors, so long as they are socially distancing.

DAERA-owned forests and country parks will gradually lift restrictions on a phased basis, starting with the reopening of car parks on Wednesday, May 27.

These include: Gosford, Carnagh, Loughgall and Slieve Gullion forest parks.