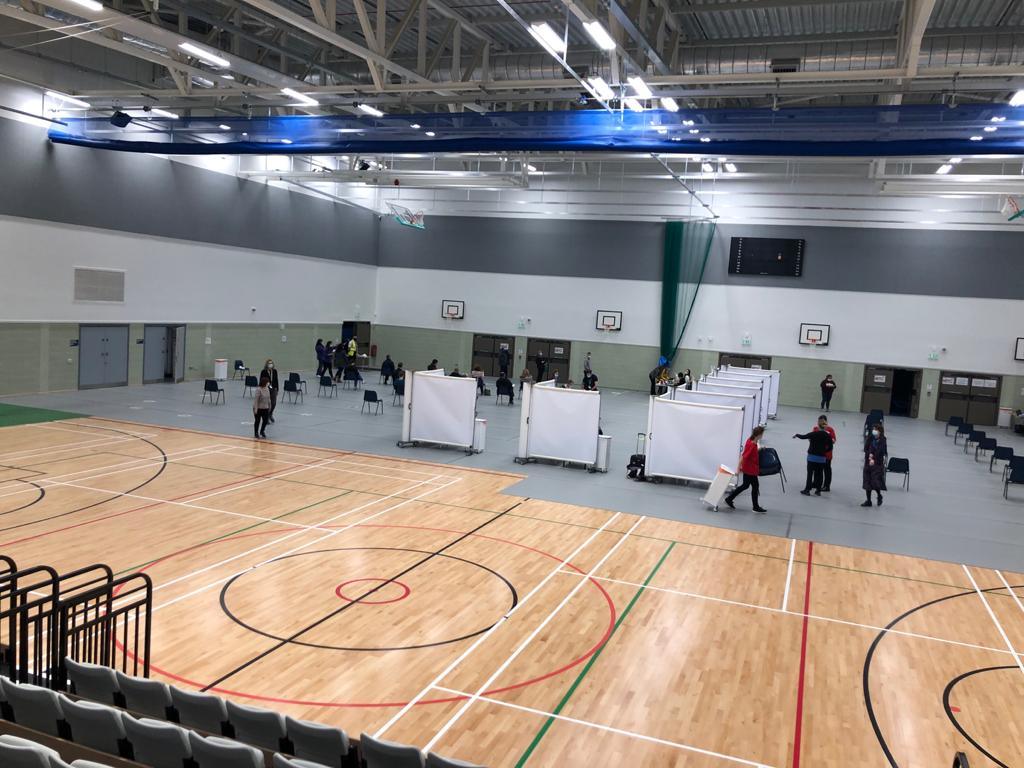 There have been sixteen further Covid-related deaths reported by the Department of Health today (Tuesday).

Twelve of these occurred in the last 24 hours with four just outside that timeframe – according to the official dashboard – which has the overall total now at 1,219.

There have been three further deaths in the Armagh, Banbridge and Craigavon borough, where the total number of lives lost is now 123. The death toll in the Newry, Mourne and Down district is now at 82 – up one. A total of 99 people have sadly died in the Mid Ulster region.

There were a further 439 cases reported in that timeframe, with 79 in Armagh, Banbridge and Craigavon (highest in NI) and a further 42 in Newry, Mourne and Down. There were 35 cases in Mid Ulster.

A total of 2,764 individuals were tested.

There are 447 – up one – people now in hospital as a result of the virus, 30 of whom are in intensive care units.

There are currently 24 ICU beds available in Northern Ireland.

Sixty-three – down three – patients are in Craigavon. To date, 675 patients have been discharged from the Co. Armagh hospital.

There are 19 Covid patients in Daisy Hill, with five in Lurgan Hospital, while there is one in south Tyrone hospital.

Meanwhile, Taoiseach Micheal Martin has confirmed that the Republic of Ireland country will enter a fresh period of Covid-19 restrictions from Christmas Eve.

Restaurants and gastro pubs will have to close at 3pm on December 24, while inter-country travel will be prohibited after December 26.

From January 1, no gatherings among households in private homes and gardens will be permitted.

The Taoiseach said the measures equated to Level 5 on Ireland’s Covid response plan with a few adjustments.