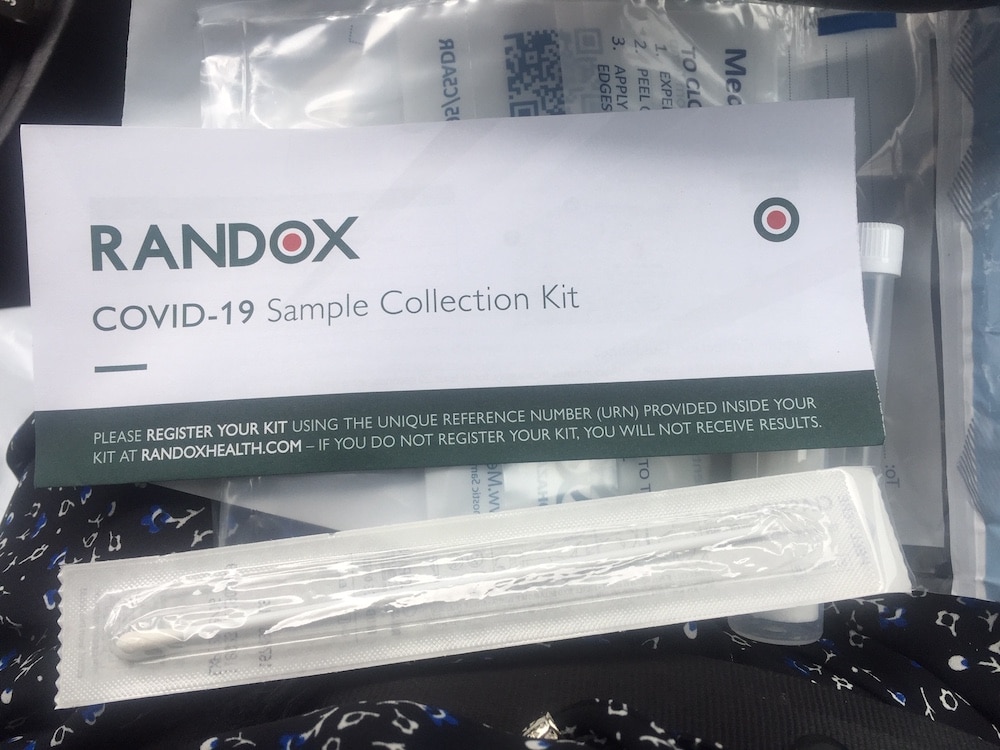 There have been seven further deaths from Covid-19, according to figures released today by the Department of Health.

The total – according to the Department – now stands at 489.

Four of those deaths occurred in the last 24 hours.

There have been 20 new cases of the coronavirus confirmed in that time – the total number of positive cases reaching 4,421.

The ABC Borough has seen 52 deaths with Antrim and Newtownabbey sitting at 51. Belfast has recorded 151 deaths.

Meanwhile, Northern Ireland’s councils will get emergency Covid-19 funding of £20.3m from the executive.

ABC Council made a claim for £3.5 million to the Department for Communities after it was revealed that current Covid-19 could slash £10.7 million from its budget.