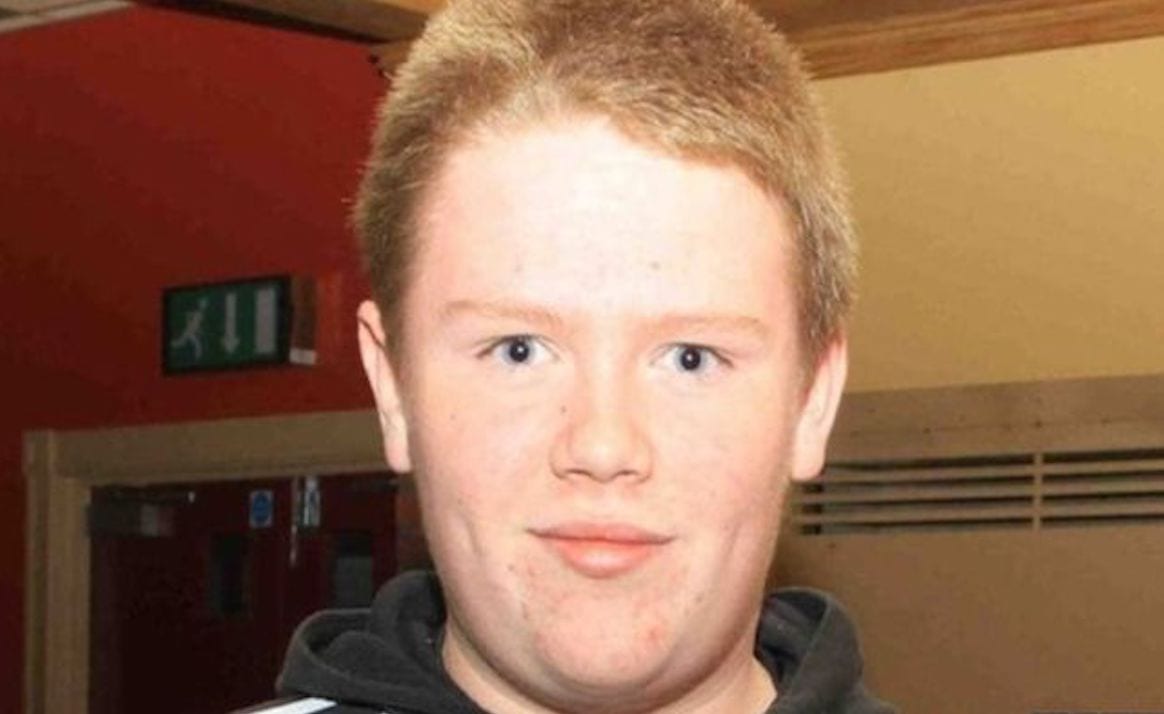 A man who blackmailed a county Tyrone teenager, who later took his own life, has been sentenced to four years in prison.

Ronan Hughes, 17, from Coalisland, had been tricked into sharing private images of himself online.

He sadly took his own life hours after photos were sent to his friends when a ransom was not paid.

He faced charges of blackmail and producing/distributing indecent images of a child.

He was sentenced to four years in prison, but under Romanian law will serve three years.

Ronan was just 17 when he took his own life in June 2015 following threats that inappropriate images would be posted online, unless he paid around £3,000.

The PSNI’s specialist cyber crime unit traced the computer used by Enache and worked with the authorities in Romania to identify the suspect.

Det Ch Insp James Mullen said: “A four-year prison sentence is no compensation for the loss of Ronan Hughes – a young man who had his whole life ahead of him.

“However, there can be no doubt that the sentence means others will be spared the pain and loss experienced by the Hughes family at the hands of Enache.

Read more: Others may have been targeted like Ronan Hughes, police warn

“I would also urge anyone who has experienced anything of a similar nature, or has received any inappropriate images or links, to contact police or tell a trusted adult.

“You will not get into trouble. This tragic case highlights that police will do all they can to pursue these online criminals who are preying on our communities.”