Meeting sought with Department over approval 'granted by civil servant' 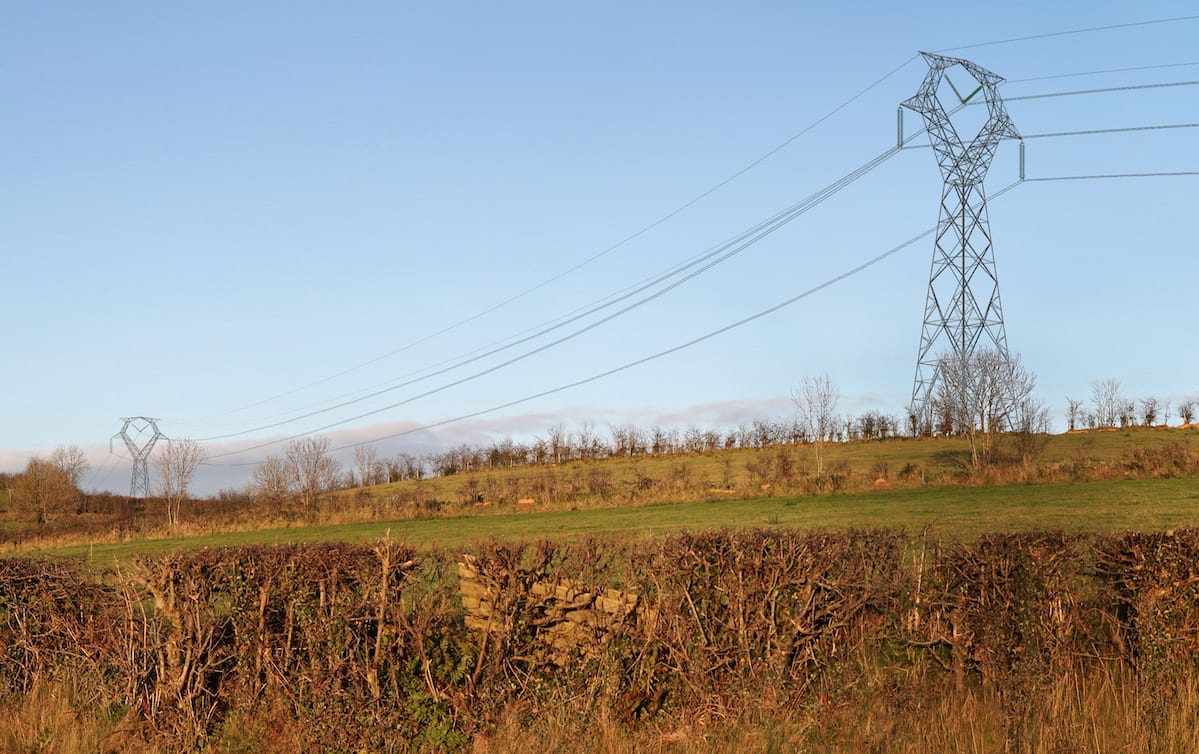 Politicians in Newry and Armagh have slammed a decision to grant planning approval to the multi-million pound north-south interconnector.

Questions have been raised over the legalities of a decision having been made in the absence of an Executive at Stormont.

SDLP MLA Justin McNulty challenged: “Given planning for this development warranted a public inquiry, how can a non-elected civil servant legitimately make a final decision?”

Sinn Fein Assemblyman Cathal Boylan, meanwhile, is to seek a meeting with the Department of Infrastructure following Tuesday’s decision.

Mr Boylan, the party’s environment, energy and climate change spokesperson, said: “Sinn Féin recognise that the interconnector has an important role in the provision of the All-Ireland electricity and utilities.

“We have long argued that it should be developed using undergrounding technology in order to protect rural communities. That remains our position.

“It is vitally important that the views and needs of residents in the surrounding areas are fully taken into account at all points in this project.

“There has been huge opposition to over head pylons in these areas, including thousands of objections and local campaigns.

“We will carefully consider the decision notice and associated documentation including the independent report and recommendations to Planning Appeals Commission and will be requesting a meeting with the Department on this matter.”

“The decision by the Permanent Secretary at the Department of Infrastructure to grant planning approval for the North South Interconnector is deeply disappointing,” he said.

” This is a major infrastructure project that proposes constructing ugly pylons and electricity lines through some of the most beautiful and historic parts of counties Armagh and Tyrone.

“This project has met with huge local opposition, and rightly so. Local residents understand the need for interconnection, but feel strongly that the better option is the undergrounding of the cables. The applicant told local residents it was too expensive to underground the cables but any time we asked for the costings, they changed.

“Local residents are infuriated at this decision.”

Mr McNulty also said the rationale behind the decision was “questionable”.

He continued: “I believe controversial decisions like this should be made by a Minister and not by a senior civil servant. Just like the High Town Incinerator on the outskirts of Belfast, this decision should not have rested with a civil servant.

“The decision by the Permanent Secretary to approve the High Town Incinerator is subject to a Judicial Review.

“That legal challenge is questioning if the Permanent Secretary and the Civil Service has the authority to make such politically sensitive and controversial decisions. Surely it would have been appropriate for this decision to be at least held until that Judicial Review has ruled on the legitimacy of such decisions being made.

“It’s clear to me and residents locally that the Civil Service are rushing decisions like this out in the absence of a Stormont Executive. No Minister would approve this application so it has been rushed out the door just as All Party Talks begin. This is wrong. Given planning for this development warranted a Public Inquiry, how can a non-elected civil servant legitimately make a final decision?”

“The proposal by SONI and Eirgrid to run hundreds of steal pylons along the 138km route from Moy to Meath has been granted approval by an unelected official,” he said. “The same official approved a waste plant outside Belfast despite local opposition as well. This is a major infrastructure project with cross cutting implications and should only have been made by an Executive at Stormont.

“This proposal has met strong local opposition in the eight years the application has been in the pipeline. Residents living adjacent to the proposed structures have objected. Landowners along the route have said they will not allow them to be constructed on their lands.

“Schools and communities, business and environmentalists have all objected to this proposal. It seems the decision-makers in Belfast don’t care about this area because they won’t have to look at the pylons or live near them.

“Let there be no mistake about it, this decision should only have been made by a Minister. This is yet another prime example of the impact no Executive at Stormont is having on local communities. Health services are crumbling, education is starved of cash, our road network resembles the moon surface and big business is bulling its way through our beautiful countryside.

“This is a shameful decision. Those who made it don’t care for this community or the people who live here as long as big business gets their way.”

The Department on Tuesday published the independent report prepared by the Planning Appeals Commission (PAC) following a public inquiry into the proposal held in February 2017.

During the four day hearing, the Commission heard submissions and considered evidence from all parties before presenting its findings to the Department.

According to the Department of Infrastructure: “The PAC report includes full consideration of the planning issues and recommends that planning permission is granted. Importantly, the report endorses the significant strategic importance of the development for Northern Ireland at an international, national and regional level and its compliance with planning policy.

“In arriving at the final decision, the Department carefully considered and agreed with the independent report and recommendations of the PAC which states there is an urgent and compelling need for the proposed development.

“The Department considered that it is in the public interest to take this decision, without further delay, given the strategic importance of the project for the region.”