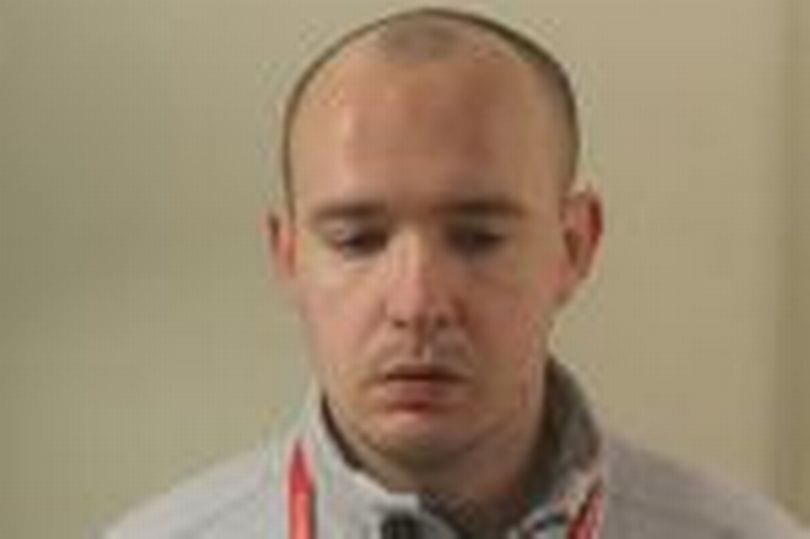 Police are appealing for information to help find a prisoner who is on the run.

Twenty-nine-year-old Liam Thompson was due to be back from home leave to Maghaberry Prison four days ago.

The Department of Justice has described him as being unlawfully at large and wants anyone to report sightings of Liam Thompson to police.

Described as having a fresh complexion, he is of medium build, with blue eyes and brown hair. He also has scars on his nose, forehead and ears.

The prisoner is currently serving a sentence for a catalogue of offences, including dangerous driving, causing grievous bodily injury by dangerous driving, two charges of driving whilst disqualified, handling stolen goods, driving without insurance, and failing to stop for police.

If anyone knows Liam Thompson’s current whereabouts they are asked to contact their nearest police station or call the Crimestoppers charity anonymously on 0800 555 111.