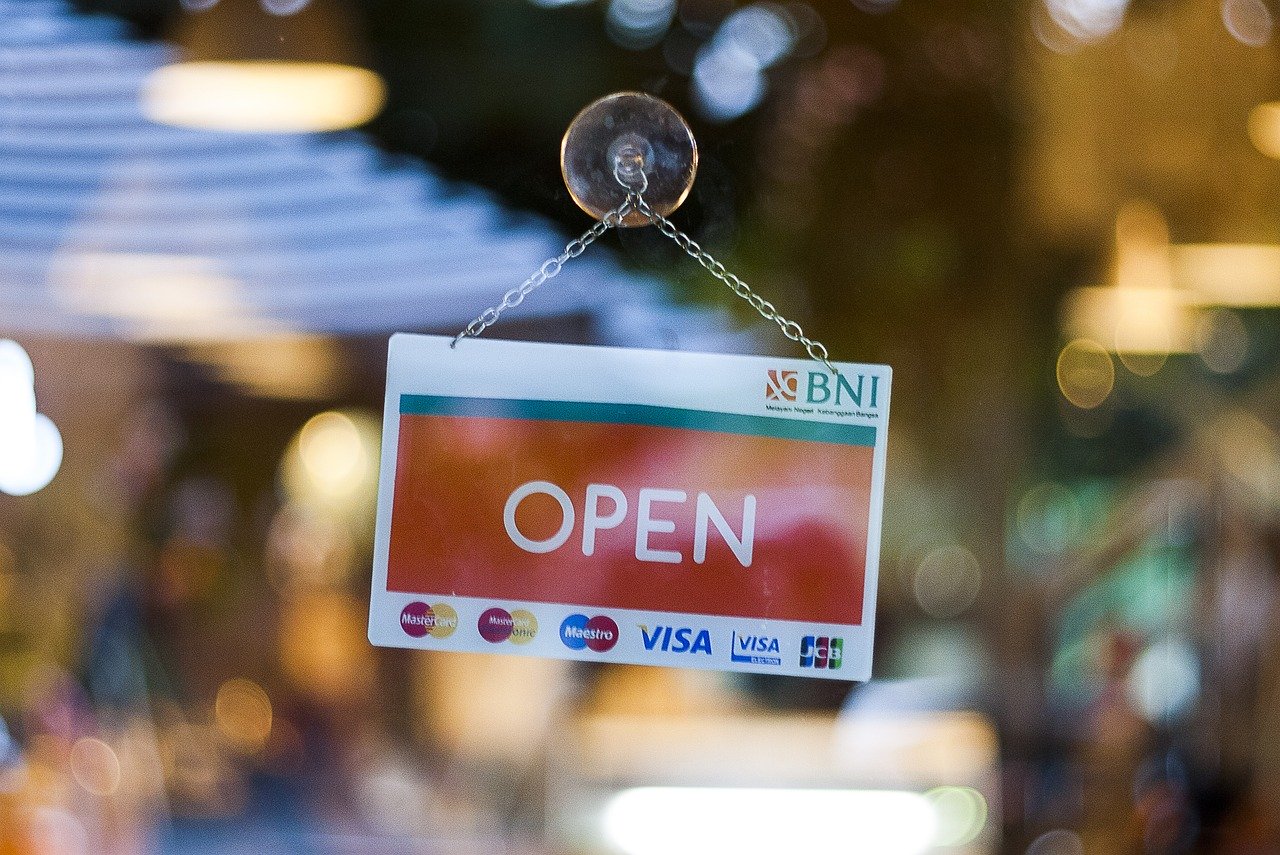 One person has died from Covid-19 in Northern Ireland in the past 24 hours, according to the Department of Health.

It’s the first time in five days a death has been recorded by the Department.

There have been four new confirmed cases of the coronavirus, bringing the total up to 4,822.

Meanwhile, the Executive has this afternoon agreed that all retail outlets including shopping centres “should open”, according to Economy Minister Diane Dodds.

Elsewhere, there is growing pressure for the two metre social distancing rule to be cut in half.

Government backbenchers in England are calling for the rule to be reduced to just one meter, something Bill Wolsey, one of Northern Ireland’s most successful business people, Bill Wolsey, says is crucial for the hospitality industry.

Mr Woosleym who owns the Merchant and Bullitt hotels, told BBC Talkback: “We absolutely need to do this,” he tells Talkback.

“We put billions into the local economy. If we are to keep closed and keep to two metres, the amount of job losses will have a major long-term impact on the economy and the people of this country.”