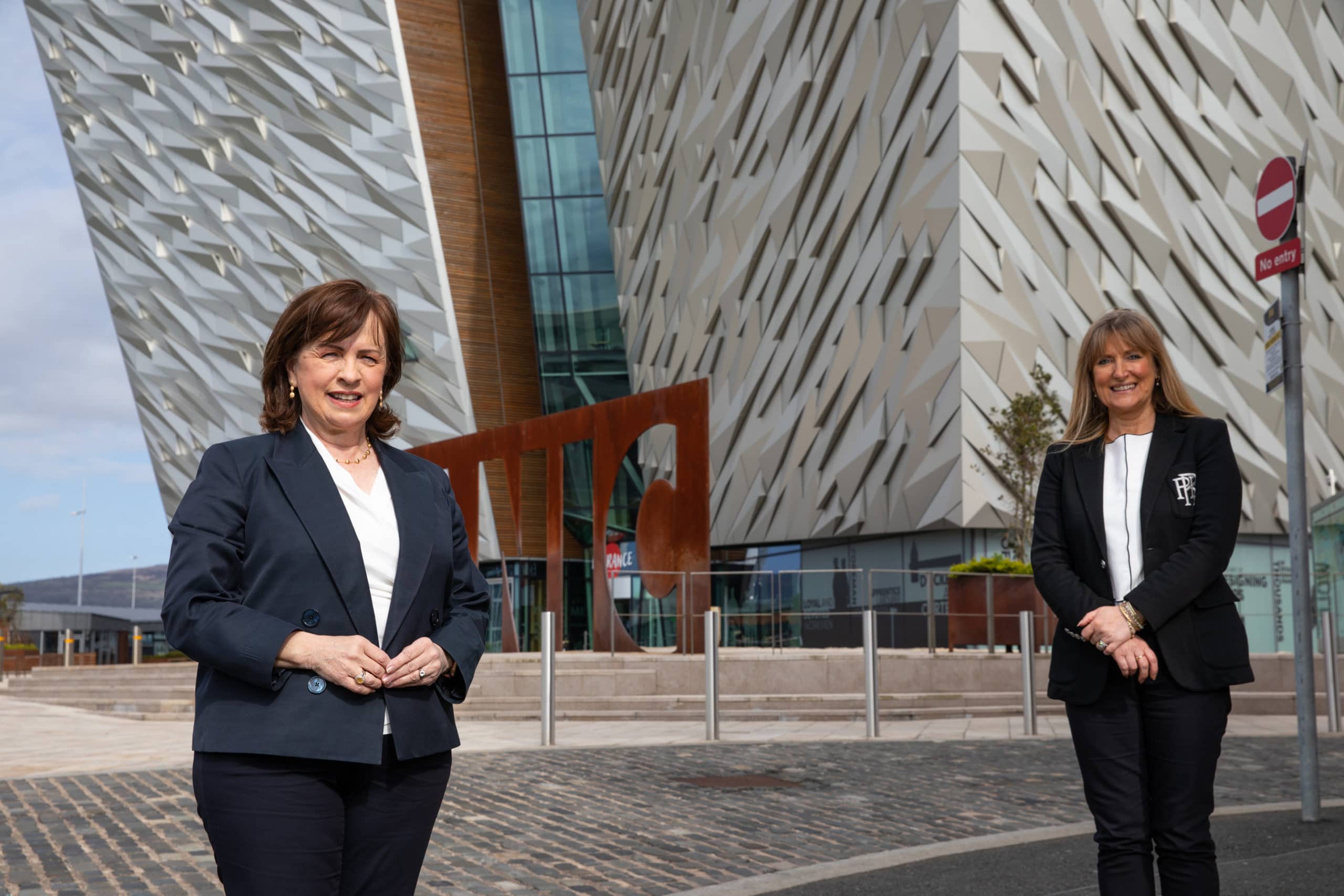 There has been one further Covid-related death reported by the Department of Health in Northern Ireland today (Wednesday).

It occurred within the past 24 hours reporting period according to the official dashboard.

As it stands, the Armagh City, Banbridge and Craigavon Borough Council area accounts for 285 deaths overall. Newry, Mourne and Down District accounts for 165 deaths and Mid-Ulster now accounts for 204.

The overall total number of deaths recorded by the Department still stands at 2,137.

There were a further 116 – down eight – positive cases reported in the last 24 hours with 10 in Armagh, Banbridge and Craigavon. There was also a further 14 in Newry, Mourne and Down and another 13 in Mid-Ulster.

A total of 2,239 individuals were tested.

There are 59 people – 12 less than yesterday – in hospitals across Northern Ireland as a result of the virus, nine – the same as Tuesday – of whom are in intensive care units.

The figures come on a day when Economy Minister Diane Dodds said Northern Ireland stands prepared to welcome back tourists from across the globe when the time is right.

That was the message from Economy Minister Diane Dodds as she paid a visit to Titanic Belfast today.

The Minister was speaking during a visit to Titanic Belfast, where she met with the attraction’s Chief Executive Officer, Judith Owens, to hear how the leading tourist attraction, and the wider tourism industry, is facing the continued challenge of the pandemic and to discuss progress towards recovery.

The Minister said: “Northern Ireland is a beautiful country with outstanding natural landscapes, friendly people and, of course, wonderful visitor attractions like Titanic Belfast. It has attracted visitors from across the UK, the Republic of Ireland and from all over the world in the past and will do again, soon.

“I had established the Tourism Recovery Steering Group to help us prepare for recovery. Its action plan is designed to encourage and facilitate the return of tourists. We believe the first to return will be from the UK and Ireland. However, Northern Ireland is ready and looking forward to welcoming people from all over the world to see what we have to offer.”

Since opening in 2012, Titanic Belfast has quickly become a leading attraction. It has been graded a Five Star visitor attraction by Tourism NI and has also received a number of prestigious international and national awards, including ‘Best Visitor Attraction in Europe’ at the 2015 European Group Travel Awards and in 2016, it was voted the world’s leading visitor attraction at the World Travel Awards.

Since opening, Titanic Belfast has welcomed over six million visitors, 88% of whom are from outside Northern Ireland. In total, visitors from over 145 countries have visited the attraction since opening.

CEO Judith Owens said: “After a challenging and difficult year, we welcome the easing of restrictions announced last week and we look forward to reopening Titanic Belfast and SS Nomadic ahead of the summer season.

“Looking forward, Titanic Belfast will act as a catalyst for the return of international visitors and the rebuilding of our tourism industry in Northern Ireland, critical to this will be a framework for the safe lifting of travel restrictions.”

The Minister concluded: “Tourism is a mainstay of our economic recovery as we emerge from this pandemic. And as one of the world’s leading attractions, Titanic Belfast will play an important role in restoring Northern Ireland’s place as one of the must-see destinations for tourists near and far.”