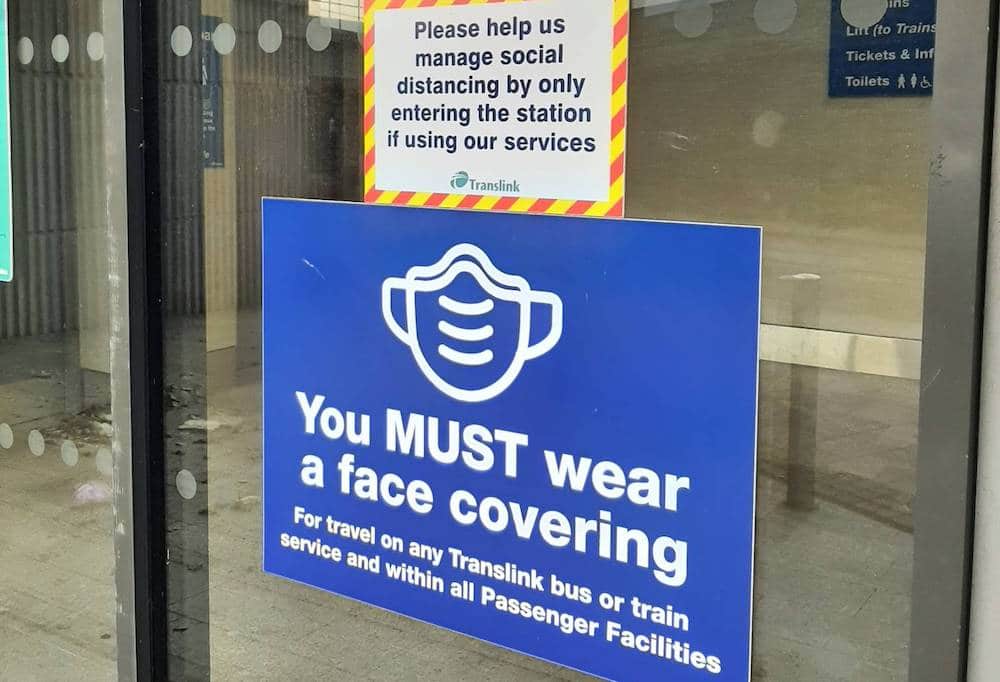 There has been one further Covid-related death reported by the Department of Health in Northern Ireland today (Thursday).

That’s according to the official dashboard, where the overall total number of deaths recorded by the Department stands at 2,154.

The Armagh City, Banbridge and Craigavon Borough Council area accounts for 285 deaths overall. Newry, Mourne and Down District accounts for 167 deaths while Mid-Ulster has registered 206 deaths.

There were a further 80 – down 4 on Wednesday’s total – positive cases reported in the last 24 hours with six in Armagh, Banbridge and Craigavon. There were also eight in Newry, Mourne and Down and Mid-Ulster District recorded seven. The highest was in Derry City and Strabane with 14.

A total of 2,076 individuals were tested.

There are 17 – the same as Wednesday– people in hospitals across Northern Ireland as a result of the virus, one of whom is in an intensive care unit.

Meanwhile, according to the BBC Portugal looks set to be removed from the green travel list on today (Thursday)

They claim the hotspot will be put on the amber list following a meeting between the Westminster and devolved governments, and the Joint Biosecurity Centre.

This will mean that people returning to the UK must self-isolate at home for 10 days as part of coronavirus restrictions.

This will leave holidaymakers scrambling for flights before the move comes into force in the coming days.