One Covid-19 death reported in NI over the weekend 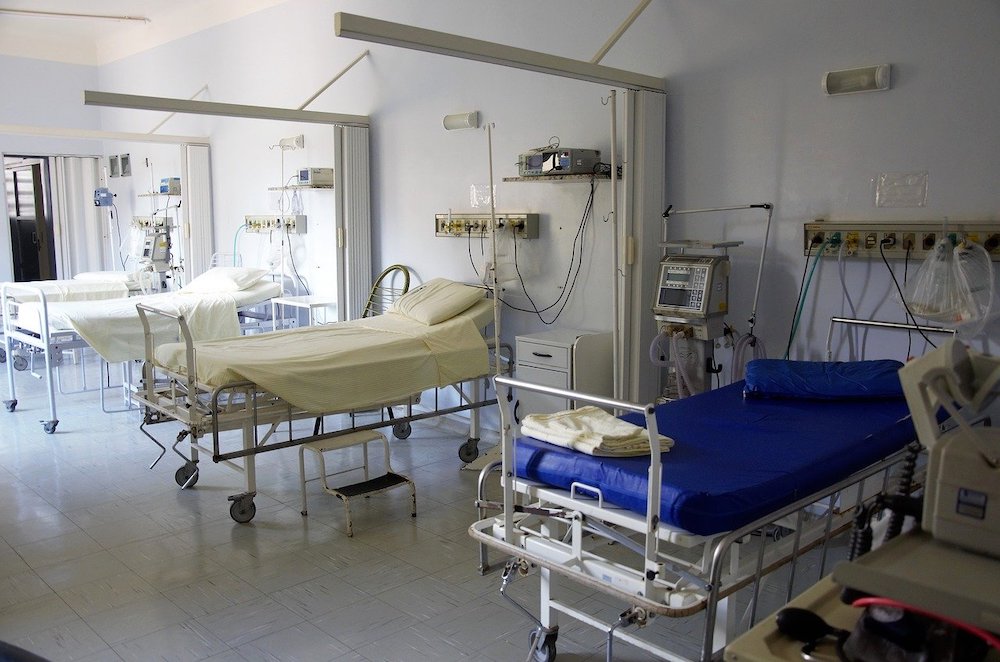 There was one further reported Covid-19 death in Northern Ireland over the weekend, according to the Department of Health.

It brings the death total to 555 and despite it occurring sometime before the weekend (outside the reporting time) it’s the first recorded fatality in almost two weeks.

There were 16 further positive cases recorded in that time, with that total now standing at 5,788.

Meanwhile, commuters in the Republic of Ireland could be hit with hefty fines and even jail terms for not wearing a face mask on public transport.

The new law could apply to people travelling from Northern Ireland, however, questions have been raised who will enforce the law.

In Northern Ireland, the Minister for Infrastructure Nichola Mallon said there will be a “light-touch enforcement” of the policy.

“This is in no way about criminalising people, it’s about keeping them safe,” she said.

“It’s about bringing people with us, there are clear exemptions, so for people who cannot wear face coverings for mental health reasons, physical health or communication reasons, that’s absolutely fine and that will be respected.

“We don’t expect to be in a situation where the PSNI will have to become involved. That has been the case in England, Scotland and the south.”