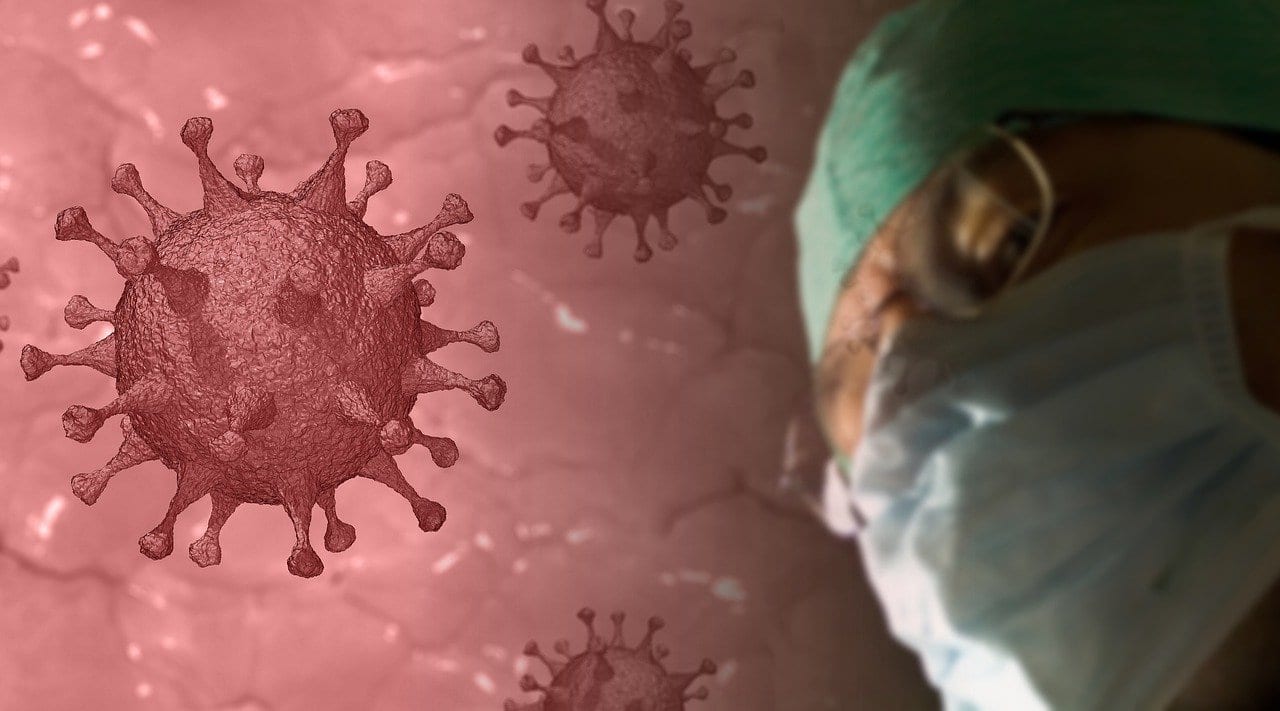 The number of coronavirus-related deaths in Northern Ireland now stands at 92 – up 10 from Thursday.

It’s the second highest number of deaths in a single day since the outbreak.

The PHA daily bulletin on Covid-19 cases shows a total of 112 new cases reported since yesterday.

The number of confirmed cases here now stands at 1,589.

Meanwhile, William Millar from the National Association of Funeral Directors said most funerals would now be closed coffin.

“This is totally alien to anything we do in Ireland, Northern Ireland, as a whole,” he told BBC Radio Ulster’s Nolan Show this morning,

Mr Millar said attendance at funerals was being dealt with by each council, but would broadly be limited to 10 mourners.

We have to protect ourselves, protect the bereaved families, and protect our own families,” he said.

“We are not trying to be disrespectful, we are just trying to protect everyone.”

Mr Millar added there had been an increase in the production of coffins, and while at the moment there is a sufficient supply, it was possible storage facilities for bodies may be required at some point if the situation worsens.