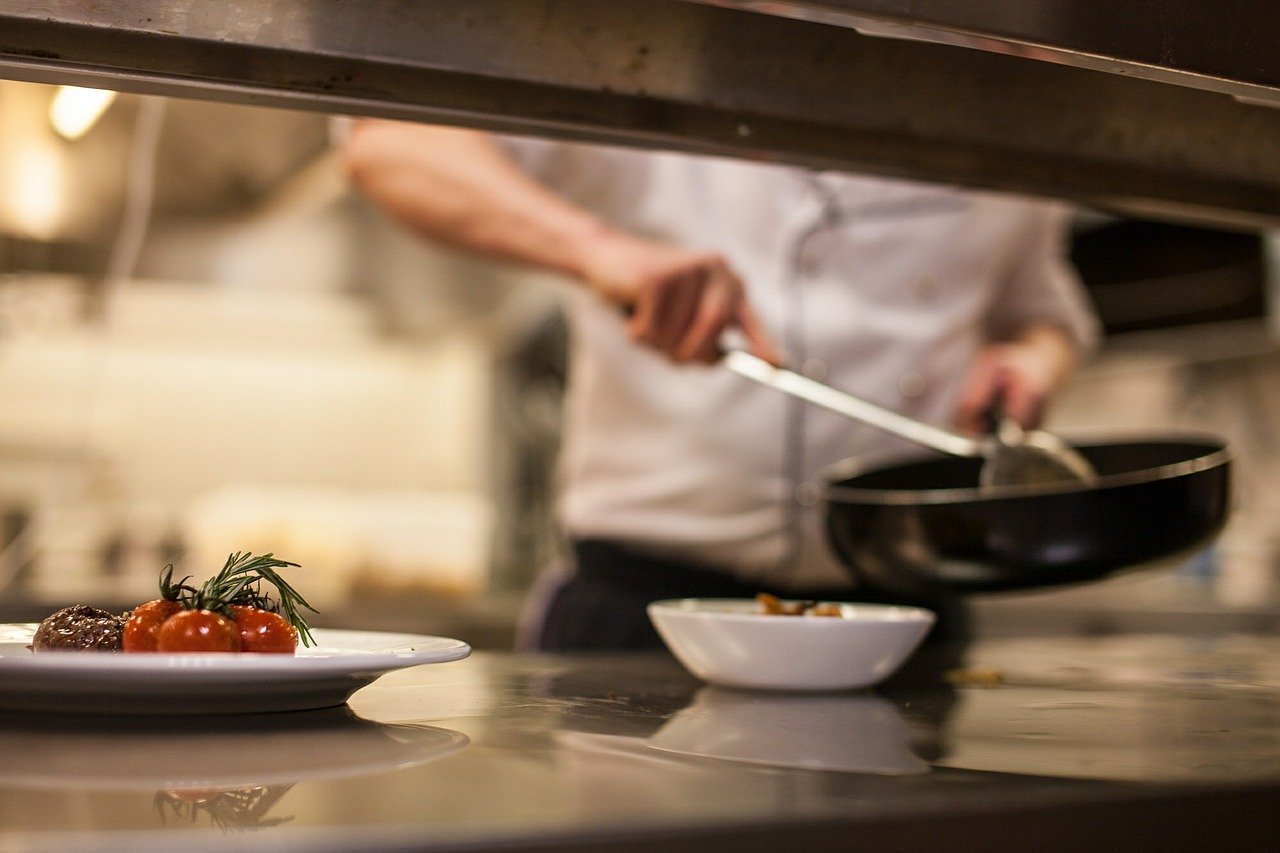 There have been no further Covid-related deaths reported by the Department of Health in Northern Ireland today (Wednesday).

That’s according to the official dashboard, where the overall total number of deaths recorded by the Department stands at 2,153.

There were a further 84 – up 30 on Tuesday’s total – positive cases reported in the last 24 hours with 11 in Armagh, Banbridge and Craigavon. There were also 11 in Newry, Mourne and Down and Mid-Ulster District recorded nine. The highest was in Belfast with 15.

A total of 2,301 individuals were tested.

There are 17 – three less than Tuesday– people in hospitals across Northern Ireland as a result of the virus, two of whom are in intensive care units.

Meanwhile hotels, guesthouses and bed-and-breakfasts in the Republic of Ireland reopened as restrictions were eased on the other side of the border.

However services such as hotel leisure facilities, bars and restaurants are restricted to residents only.

Whilst, an opening date for cinemas and gyms has been identified in the Republic of Ireland of June 7, with bars and restaurants awaiting the go ahead to serve indoors from July 5.