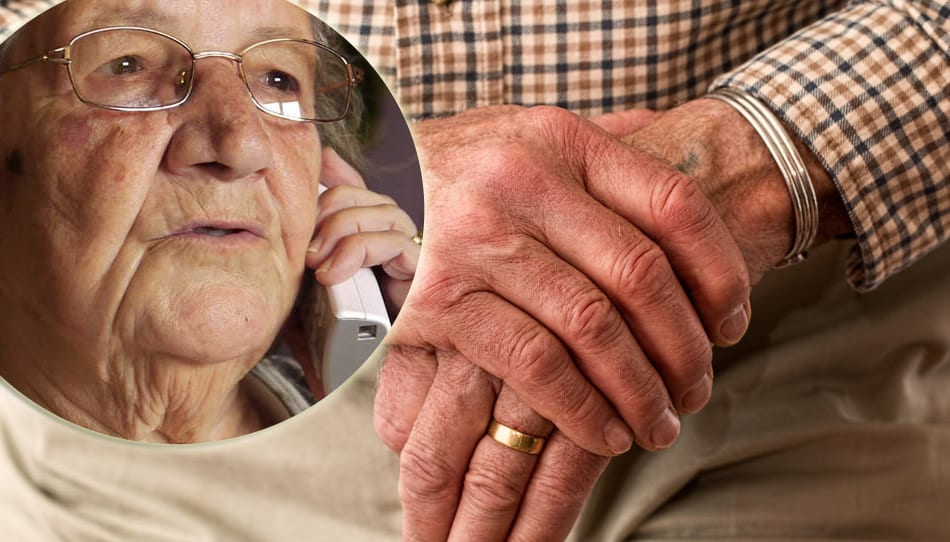 There have been fresh calls for a fundamental review of the home help system with more time spent on visits and more appreciation and better pay for the carers themselves.

The practice of 15 minute home help calls which, it is claimed, accounts for 43 per cent of all visits to those in need, must end.

And carers delivering the vital service also need to be “valued and appreciated”, according to a local MLA, and “financially rewarded for the work they do”

The SDLP’s Justin McNulty said it was well past time for the system to be looked at in depth and changed.

He has written to the Permanent Secretary of the Department of Health on this issue and asked for an “urgent response”.

He insisted that limiting those provided with home help to just 15 minutes was “no way to offer care with dignity and compassion”.

Mr McNulty said: “Care in the community is a major part of health care here, with over 13 million hours of care being provided to residents in their home each year, and yet, a staggering 43 per cent of those calls are for only 15 minutes.  This is astonishing and is no way to offer care with dignity and compassion.

“I fear this is only scratching the surface of the problem and we need a fundamental review of how we care for our loved ones in the community.”

Mr McNulty said he has met with representatives of the domiciliary care sector in recent weeks and he was alarmed at the ongoing challenges facing the service.

“I am equally alarmed at the potential staffing crisis facing the sector,” he added.

“Back in 2015 the Department of Health in London announced that it would phase out 15 minute calls.

“Two years later 43 per cent of calls here are for 15 minutes whilst in England and Wales this number is falling. In the Republic of Ireland there are no 15 minute calls; 30 per cent are for 30 minutes and 70 per cent are one-hour long visits.

“If we are to give our citizens who need care in the community – many of whom are elderly and often gravely ill – care with dignity and compassion, then we need to make changes and make them fast.

“Anyone who has any sense of the care and attention that someone ill at home needs will quickly realise that 15 minutes is not good enough, and could even be considered as humiliating for those people being cared for.

“And for the carers who work in the sector, they too need to be valued and appreciated.

“At present the system is haemorrhaging staff.

“Many capable people are leaving the profession for the hospitality and catering sectors, feeling undervalued and believing there is no job certainty and little career progression available to them.

“Those who work in the industry need invested in, they need valued and they need financially rewarded for the work they do.

“We have seen the impact of the failure to plan for the future staffing needs in other parts of the health care system. I fear this will be the next big crisis facing our health system if not grasped soon.

“I have written to the Permanent Secretary at the Department of Health and asked for an urgent response to this escalating problem.”