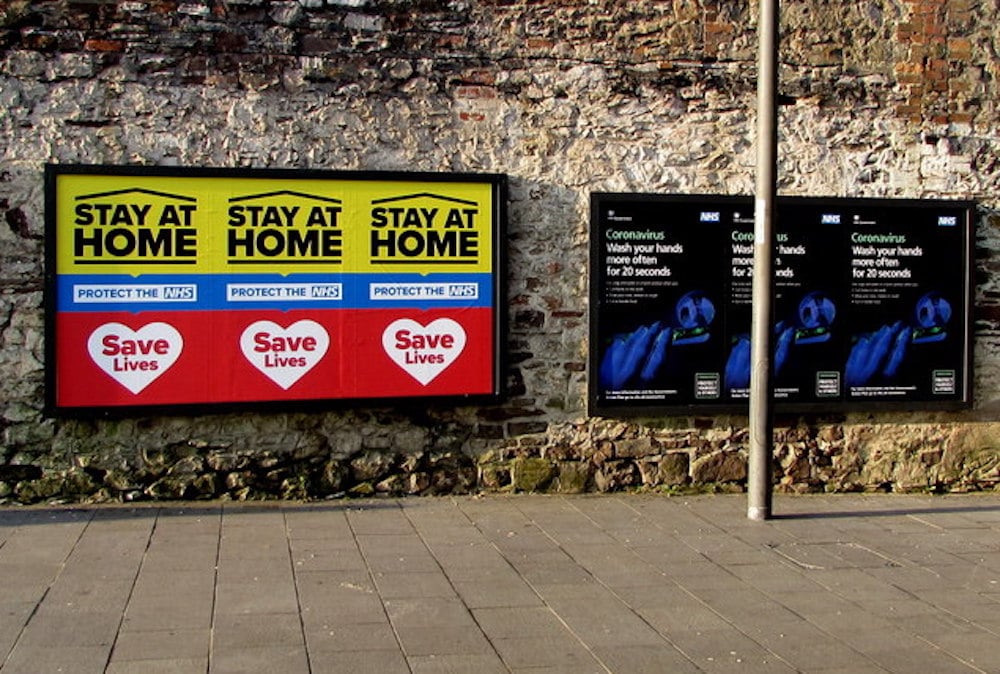 There have been no further Covid-related deaths reported by the Department of Health in Northern Ireland today (Thursday).

The ABC Borough accounts for 284 deaths overall. Both Newry, Mourne and Down District and Mid-Ulster can account for one of the five deaths each with each now reported as having a total of 165 and 200 deaths respectively.

The overall total number of deaths recorded by the Department still stands at 2,115.

A total of 2,452 individuals were tested.

There are 117 – one less than Wednesday – people now in hospital across Northern Ireland as a result of the virus, 17 of whom are in intensive care units – the same as yesterday.

There are 18 Covid patients in Southern Trust Hospitals, seven of whom are in Craigavon Area Hospital.

There are currently 33 ICU beds available in Northern Ireland.

The latest figures come as further restrictions are eased. As of today, people can meet for exercise in groups of 10 from two households; golf and other outdoor sporting activities can resume but clubhouses and sports facilities must stay closed; six people from two households can meet in a private garden; and garden centres can operate click and collect.

From April 12, the stay at home message will be relaxed, with sports training (max 15) allowed to resume.