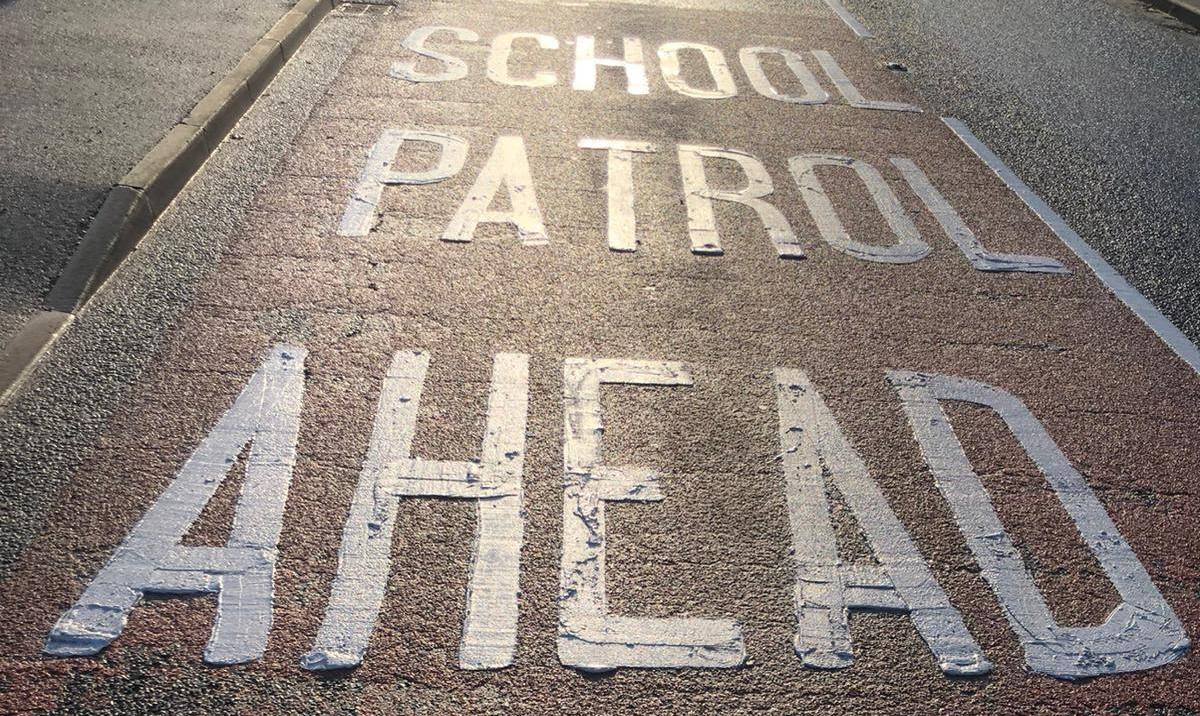 There have been nine further Covid-related deaths reported by the Department of Health today (Tuesday).

Seven of these occurred in the last 24 hours and two outside that time – according to the official dashboard – which has the overall total now at 878.

There were a further 549 cases reported in that timeframe, with 79 in Armagh, Banbridge and Craigavon and a further 30 in Newry, Mourne and Down.

A total of 3,075 individuals were tested.

There are 449 people now in hospital – that’s 22 more than Monday – as a result of the virus, 44 of whom are in intensive care units – one down on yesterday. There are currently 25 ICU beds available in NI.

Sixty-one patients are in Craigavon today – the same as yesterday. To date, 545 patients have been discharged from the Co. Armagh hospital.

There are 10 – up four – Covid patients in Daisy Hill in Newry and a further 11 – down one – in Lurgan Hospital.

Meanwhile, Education Minister Peter Weir has dismissed any extension to the Christmas holidays for schools, stating it could help spread the virus.

“We want to ensure the maximum amount of education for our young people and I don’t want to see any further disruption to that,” he told BBC News.

“It’s also the case that we’ve seen the biggest problems not within the controlled environment of schools but actually some of the things that have happened outside of schools.

“If we simply inject an extra week of holiday into the Christmas period, from a public health point of view, it’s likely to lead to much higher levels of socialisation and greater spread of the virus.”