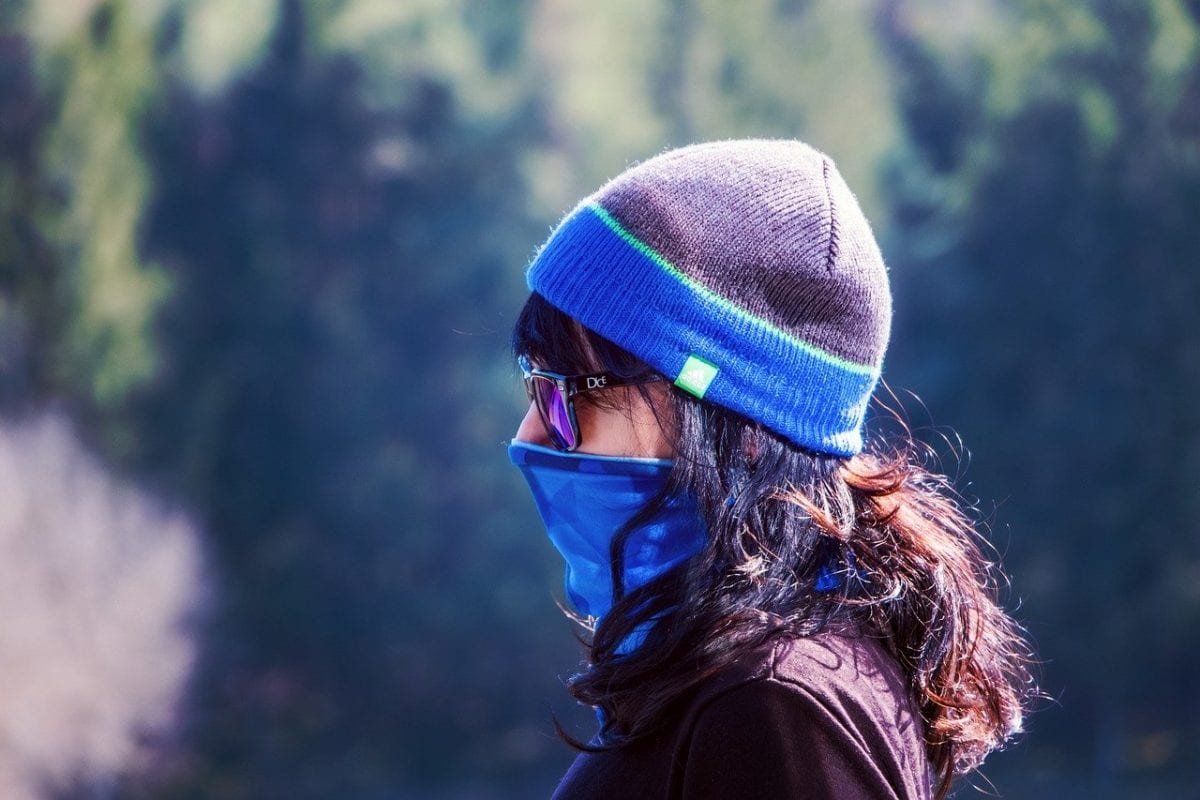 Wearing of face masks in shops could be made mandatory later next month.

The Northern Ireland Executive has given Health Minister Robin Swann the authority to make the wearing of masks mandatory from August 1.

But instead a public information campaign will run encouraging people to wear masks.

If that does not work and people do not respond in sufficiently high numbers, then it is expected that it will be imposed from later next month.

Stormont Ministers have approved a provisional date of August 20 for such a move.

The wearing of face masks in Northern Ireland is already mandatory on public transport.

Many had believed that such a move would be extended to shops imminently.

The decision to give a provisional date in August comes despite face masks becoming mandatory in England from tomorrow (Friday).

The public can be fined up to £100 for flouting rules there.

The Northern Ireland decision takes effect on a phased basis from August 1, with the initial emphasis on education and encouragement.

This lead-in period will see legal enforcement of the measure beginning on August 20.

Mr Swann stated: “I am pleased that the Executive has supported my recommendation to move to a mandatory position. This is in line with the expert advice provided to Ministers by the Chief Medical Officer and Chief Scientific Adviser.

“We need to promote every available measure to stop the spread of Covid-19 in our community.

“The evidence in support of face coverings in shops and other enclosed spaces has become increasingly compelling.

“It should become second nature to us in the weeks and months ahead. I am confident people will want to do the right thing.

“This is particularly important in light of the fact that shielding is due to be paused from July 31. As people who have been shielding start resuming everyday activities, the wearing of face coverings in shops is a practical way to reassure them and help them keep safe.

“I am also very mindful of the need to protect retail staff.”

Mr Swann added: “I acknowledge that there are sincerely held views against face coverings and that some in the retail industry would prefer a voluntary approach.

“However, I do not consider this would achieve the necessary compliance.

“The experience to date from a mandatory approach on public transport in Northern Ireland has been positive.”

The lead-in period before enforcement takes effect will allow time for public education and engagement to promote the benefits of face coverings.

A public information campaign will be undertaken and guidance issued to the retail sector. This will detail the exemptions to the measure.

Employees and children under 13 will not be required to wear the face coverings. Nor will those who cannot wear them on health grounds.

Also on Thursday, the Executive has also approved the reopening of swimming pools, bowling alleys, spas and community centres.

They may open from tomorrow (Friday).