Man, 27, arrested on suspicion of murder after three die in house fire 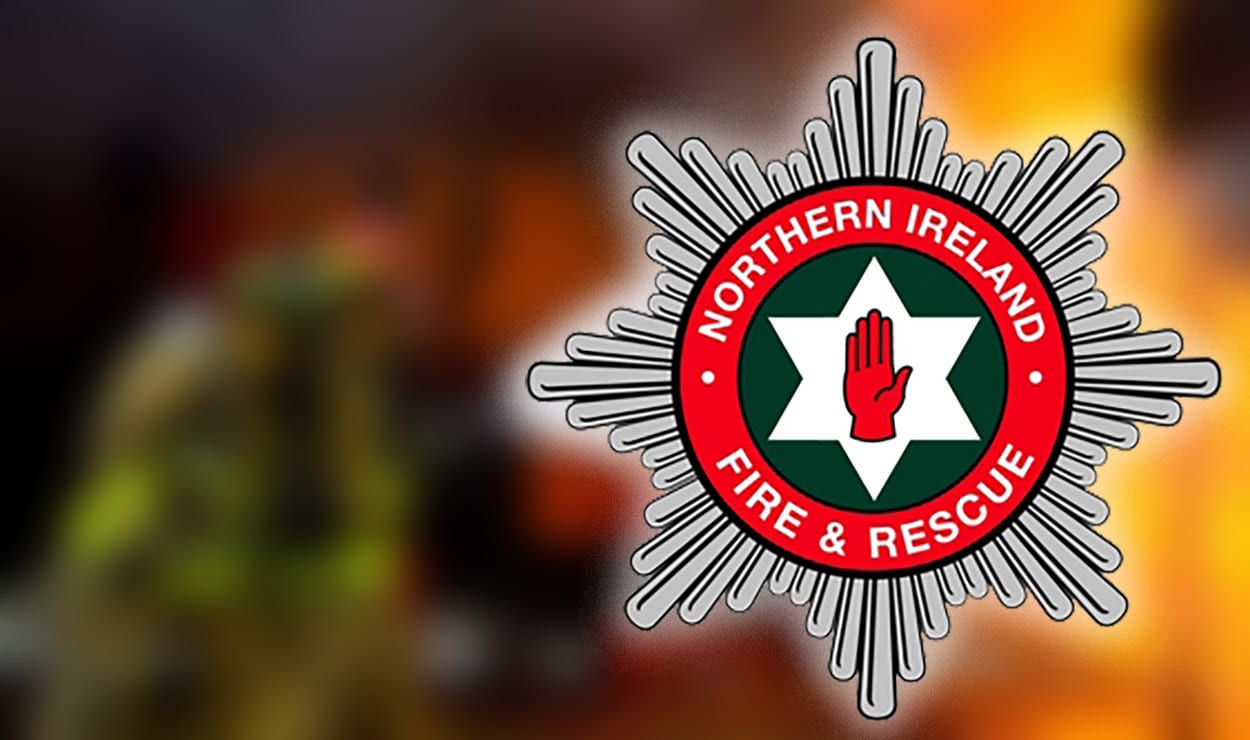 A 27-year-old man has been arrested on suspicion of murder after three people died in a house fire in Co Fermanagh this morning (Tuesday).

Detectives said the suspect was detained at the scene in in Derrylin and transferred to hospital for treatment prior to his arrest.

Detective Superintendent Jason Murphy said: “At this time we believe the fire, which has claimed at least three lives, was started deliberately.

“We are continuing to thoroughly examine the scene along with our colleagues in the Northern Ireland Fire and Rescue Service.

“I would renew my appeal to anyone who was in the Molly Road/Doon Road area this morning to contact police.

“We are particularly keen to speak to anyone who was in, or travelling through Derrylin prior to the time the fire broke out at approximately 7.10am.