Filming has already begun at locations across Northern Ireland 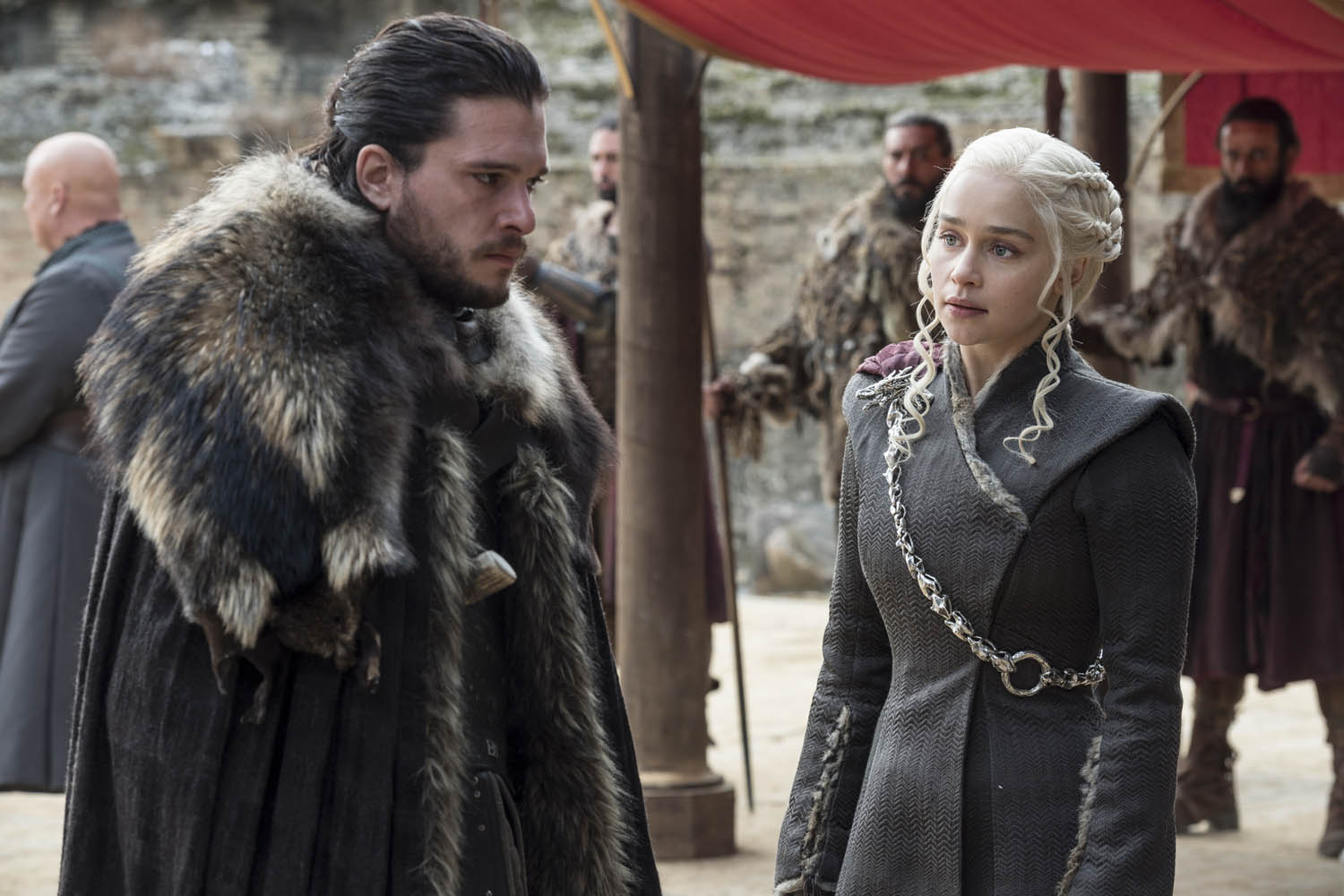 Fans of the hit series Game of Thrones have been dealt a blow after it was revealed the show will not air its final season until 2019.

The six-episode final season will not be aired at all this year – as had been originally anticipated.

In a statement, HBO said: “Game Of Thrones will return for its six episode, eighth and final season in 2019.”

The show, filmed predominantly across Northern Ireland, including Co Armagh – will have been off our TV screens for more than 18 months by the time viewers can finally watch the conclusion of the epic drama.

In fairness, the news may not have been that much of a surprise after Sophie Turner, who plays Sansa Stark, accidentally let the date slip in an interview last year.

The actress revealed the show would not be airing before the end of 2018.

Read more: Behind the scenes of Game of Thrones ‘Beyond the Wall’ episode filmed in Belfast

Production on the final season started in October with the cast posting pictures from across Northern Ireland in the last few months. Filming is expected to last until mid-2018.

It has also been reported that a number of season endings will be filmed to prevent the actual ending from being leaked ahead of airing.

Speaking at an event in September, HBO’s programming chief Casey Bloys said: “I know in Game of Thrones, the ending, they’re going to shoot multiple versions so that nobody really know what happens.

“You have to do that on a long show. Because when you’re shooting something, people know. So they’re going to shoot multiple versions so that there’s no real definitive answer until the end.”

David Benioff & D.B. Weiss, David Nutter and Miguel Sapochnik will be the directors for the new season.

Become a member
RelatedGame of Thrones