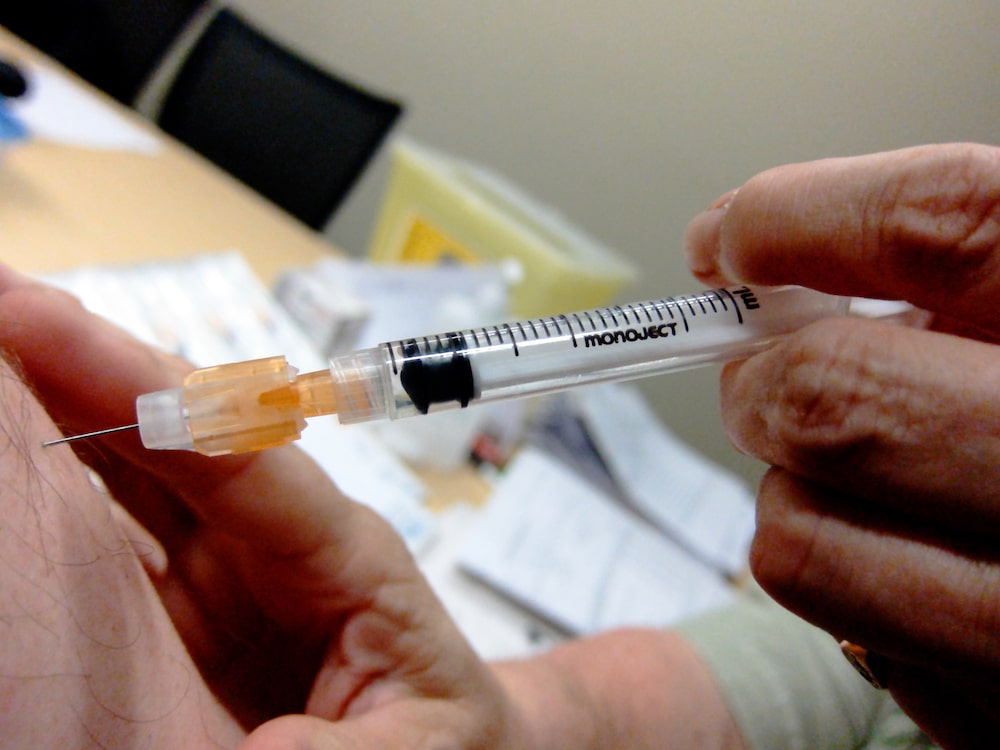 There have been four further Covid-related deaths reported by the Department of Health today (Wednesday).

Three of these occurred in the last 24 hours, with one outside that timeframe – according to the official dashboard – which has the overall total now at 1,015.

There were a further 416 cases reported in that timeframe, with 42 in Armagh, Banbridge and Craigavon and a further 39 in Newry, Mourne and Down.

A total of 2,958 individuals were tested.

There are 435 people now in hospital – that’s 16 more than yesterday – as a result of the virus, 37 of whom are in intensive care units – down one from yesterday.

There are currently 16 ICU beds available in NI – one more than yesterday.

Thirty-nine patients are in Craigavon today – down two. To date, 587 patients have been discharged from the Co. Armagh hospital.

There are six – down one – Covid patients in Daisy Hill, with 13 – no change– in Lurgan Hospital.

Meanwhile, the Pfizer/BioNTech Covid-19 vaccine, which been approved by the regulatory body, is set to see 25,000 doses arrive in Northern Ireland from next week.

The BBC is reporting that the first jab will be administered on December 9.

However, it will not be until summer 2021 when when mass vaccination will become available here.

In terms of side affects, some people have reported mild symptoms, such as muscle aches or a bit of a temperature following vaccination.

But this is just the body’s response to the vaccine.