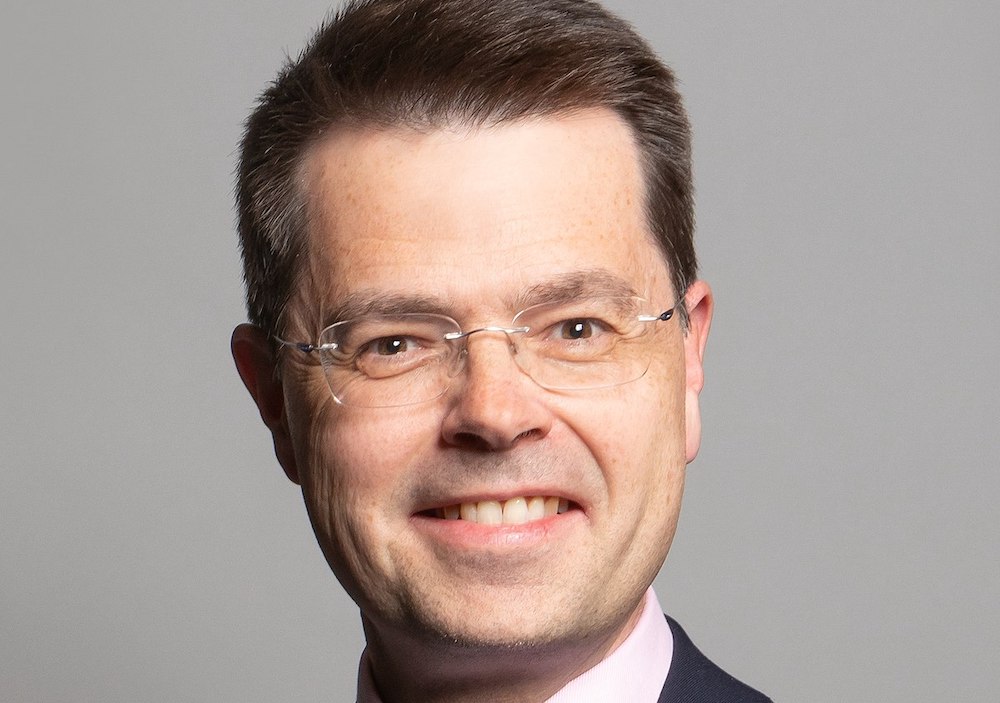 The Former Secretary of State for Northern Ireland, James Brokenshire, has died at the age of 53.

The Conservative MP and former cabinet minister passed away following a battle with lung cancer, his family has said.

Mr Brokenshire was appointed Secretary of State for Northern Ireland in July 2016, but resigned in January 2018 for health reasons.

In a statement, Mr Brokenshire’s family said: “It is with deep sadness that we announce the death of James Brokenshire MP at the age of 53.

“James died peacefully at Darent Valley Hospital yesterday evening with family members by his bedside. He had been in hospital since Sunday after his condition rapidly deteriorated.

“James was not only a brilliant government minister as both Security and Immigration minister at the Home Office and secretary of state at the Northern Ireland Office and Ministry for Housing, Communities & Local Government, but a dedicated constituency MP, first for Hornchurch from 2005 to 2010, and then for Old Bexley & Sidcup for the past 11 years.”