Five more deaths from Covid-19 and over 1,000 confirmed cases in past 24 hours

A total of 5,567 individuals were tested 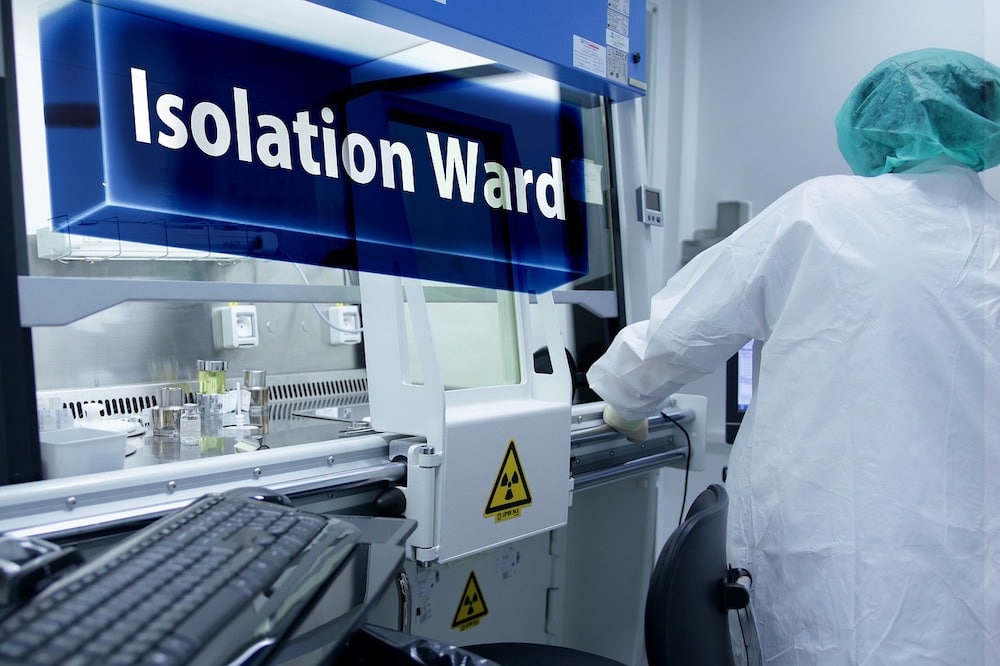 There have been five further Covid-related deaths reported by the Department of Health today (Sunday).

Those deaths occurred in the last 24 hours, according to the official dashboard, which has the overall total now at 615.

This figure is provided by the Department of Health and does not take account of the weekly total detailed by NISRA which also includes all other reported deaths in care homes, residential and other settings.

There were a further 1,012 cases reported in that timeframe, with 84 in Armagh, Banbridge and Craigavon, and a further 93 in Newry, Mourne and Down.

A total of 5,567 individuals were tested.

There are 228 people now in hospital – down three from yesterday – as a result of the virus, 30 of whom are in intensive care units.

Fifty patients are in the Southern Trust area.

Mr McNulty said: “It is unacceptable that countless fans who attended matches this week to cheer on their teams were either refused entry to grounds or ejected from the stands before the matches kicked off.

“The lack of communication resulted in more than disappointment as some fans actually travelled to games.

“Days after the new announcements were made by the Executive in relation to the new restrictions it would be reasonable to expect Premiership club fans would be clear, as would the clubs, in terms of what is permitted and not permitted.

“I hope the matter can be quickly cleared up so that the few fans that are permitted to attend elite sport matches can be there to cheer on the small number of teams that are allowed to continue playing.