Five further Covid-related deaths and over 1,800 new cases reported in the latest 24 hours 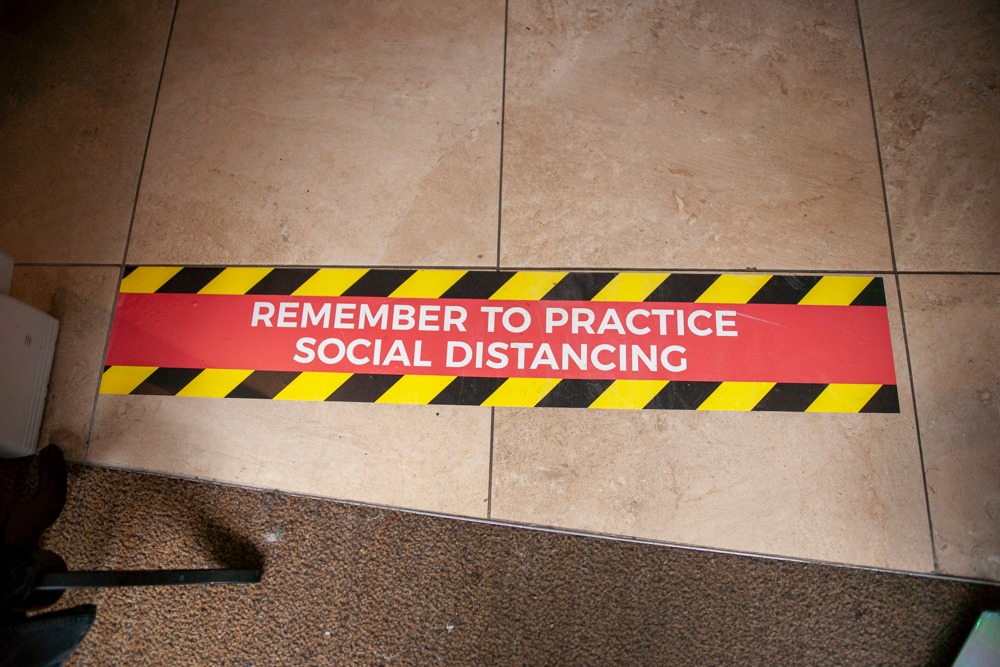 There have been five further Covid-related deaths reported in Northern Ireland in the latest 24-hour period.

None of the deaths occurred in the Armagh, Banbridge and Craigavon Borough but there was one in the Mid-Ulster District and Newry, Mourne and Down.

According to the official dashboard, there were a further 1,875 positive cases reported with 196 in Armagh, Banbridge and Craigavon. There were 199 positive cases in Newry, Mourne and Down while Mid-Ulster District recorded 109. Belfast had the highest with 324.

A total of 6,785 individuals were tested in that time.

There are 383 people in hospitals across Northern Ireland as a result of the virus, five less than Thursday, 44 of whom are in intensive care, an increase of four.

There are 74- two more- Covid patients in the Southern Trust area, 57 of whom are in Craigavon Area Hospital. There are 12 patients in Daisy Hill, four in South Tyrone one at St Lukes.

The total number of deaths now stands at 2,337.

The Armagh City, Banbridge and Craigavon Borough Council area accounts for 315 deaths overall; Newry, Mourne and Down District accounts for 180 while Mid-Ulster has registered 217 deaths.