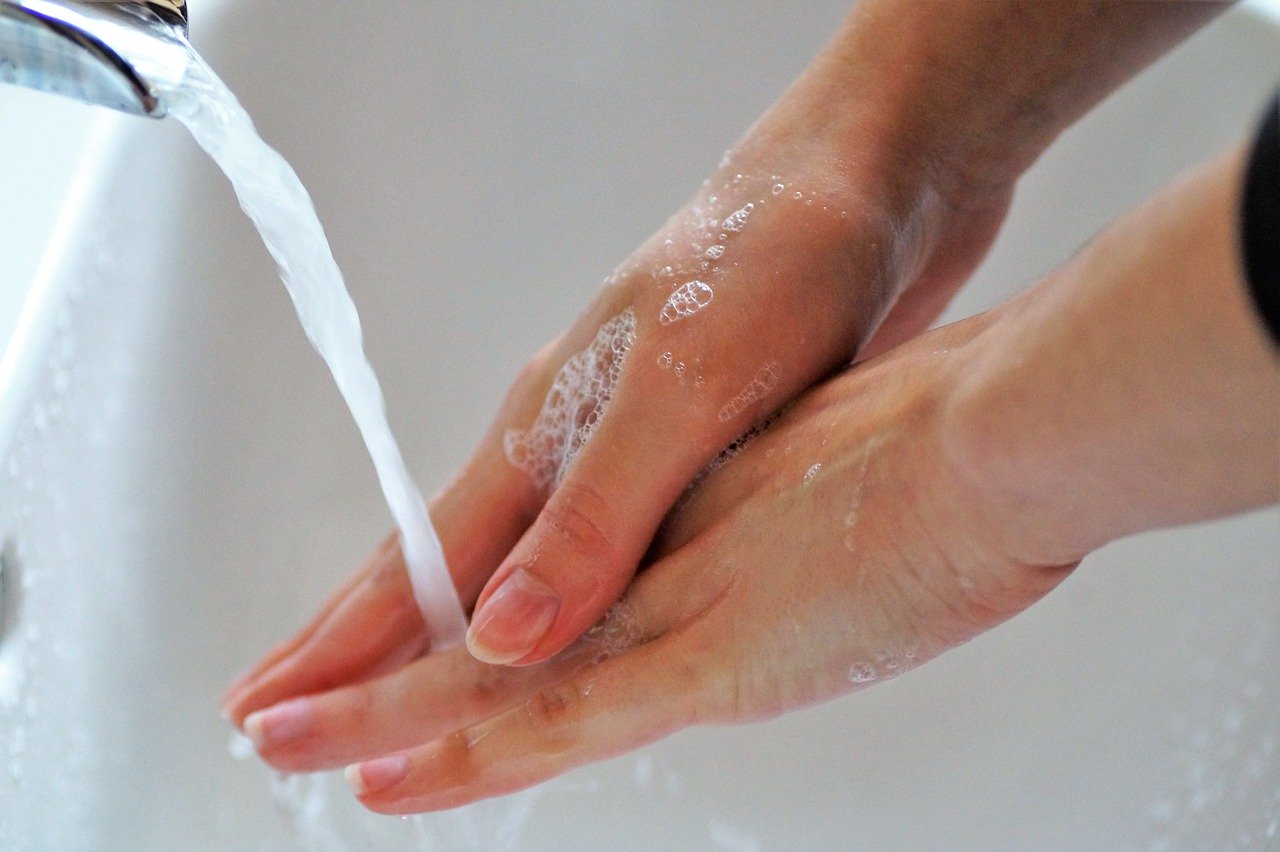 There have been a further eight recorded Covid-19 deaths in Northern Ireland, according to the Department of Health.

That brings the Department’s total to 534.

However, only two of those deaths occurred in the last 24 hours, while the other six happened in previous weeks, going as far back as April 24.

The latest figures from the Department show a further eight confirmed positive cases of the coronavirus, bringing that total to 4,740.

the Armagh, Banbridge and Craigavon Borough has seen 58 deaths while Newry, Mourne and Down has been attributed with 33.

Speaking earlier today, Health Minister Robin Swann says deaths from Covid-19 in Northern Ireland have fallen for the fourth week in a row.

“While the downward trend is welcome for us all, Covid-19 remains a real threat and there is no room for complacency,” he said.

The minister added that it is “vital we continue to act responsibly”, saying he hopes increased hand hygiene is a practice which will continue into the future, after the pandemic.