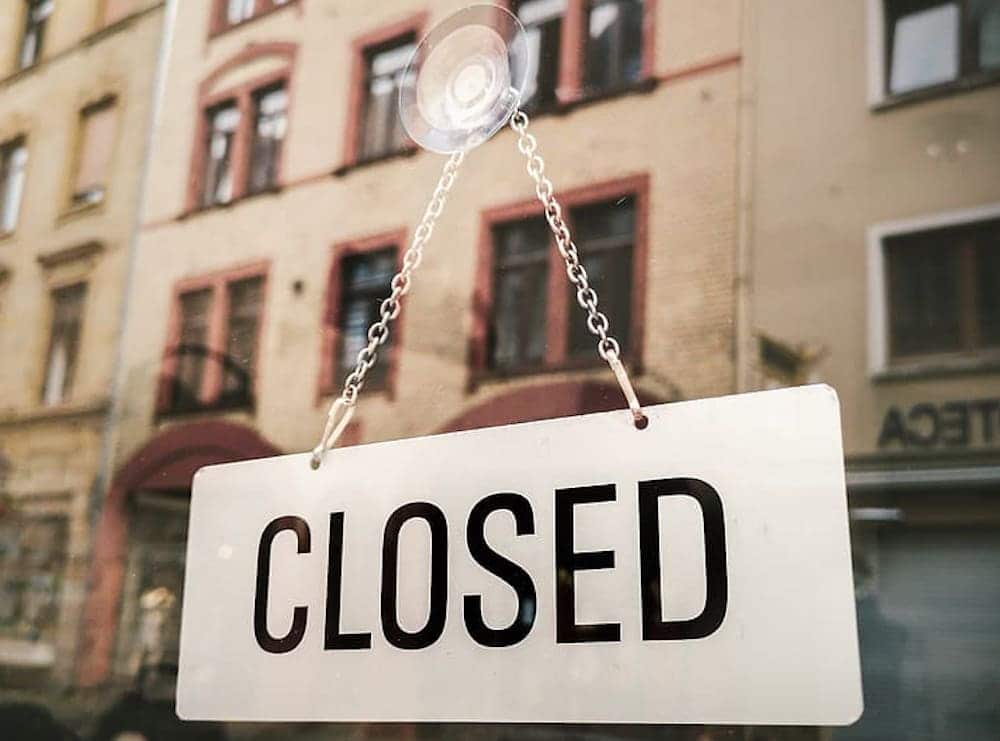 According to the official dashboard there were a further 1,473 – up 834 on yesterday– positive cases reported in the last 24 hours with 90 in Armagh, Banbridge and Craigavon. There were 149 in Newry, Mourne and Down while Mid-Ulster District recorded 122. Belfast had 448 cases in the last 24 hours.

A total of 4,540 individuals were tested in that time.

There are 243 – an increase of 35 on Monday – people in hospitals across Northern Ireland as a result of the virus, 29 – up four – of whom are in an intensive care unit.

There are 38 – up five since Monday – Covid patients in the Southern Trust area, 26 of whom are in Craigavon Area Hospital. There are 11 patients in Daisy Hill. The other is in St Luke’s Armagh.

The Armagh City, Banbridge and Craigavon Borough Council area accounts for 288 deaths overall. Newry, Mourne and Down District accounts for 169 deaths while Mid-Ulster has registered 207 deaths.

Meanwhile, Retail NI, Chief Executive, Glenn Roberts, commenting on today’s remarks of the Health Minister, regarding the High Street Voucher Scheme only applying to the vaccinated, said: I understand where Minister Swann is coming from, and fully agree with him on the need to increase the numbers of those getting both vaccines, but he is wrong to link this to the High Street Voucher. It is a non runner.”

He added: “This scheme is about support and struggling independent retailers, the regeneration of our high streets and boosting our shattered economy. It’s not about vaccine take up and should not be linked in this confusing way.

“Who would actually enforce this? Would it be the Department of Health, or the shop owner? This voucher has already been significantly delayed, and we now need to focus on getting it out to shoppers, as soon as possible and avoid any further unnecessary distractions.”