Covid-19: Surge in cases in 24 hours but hospital numbers down slightly 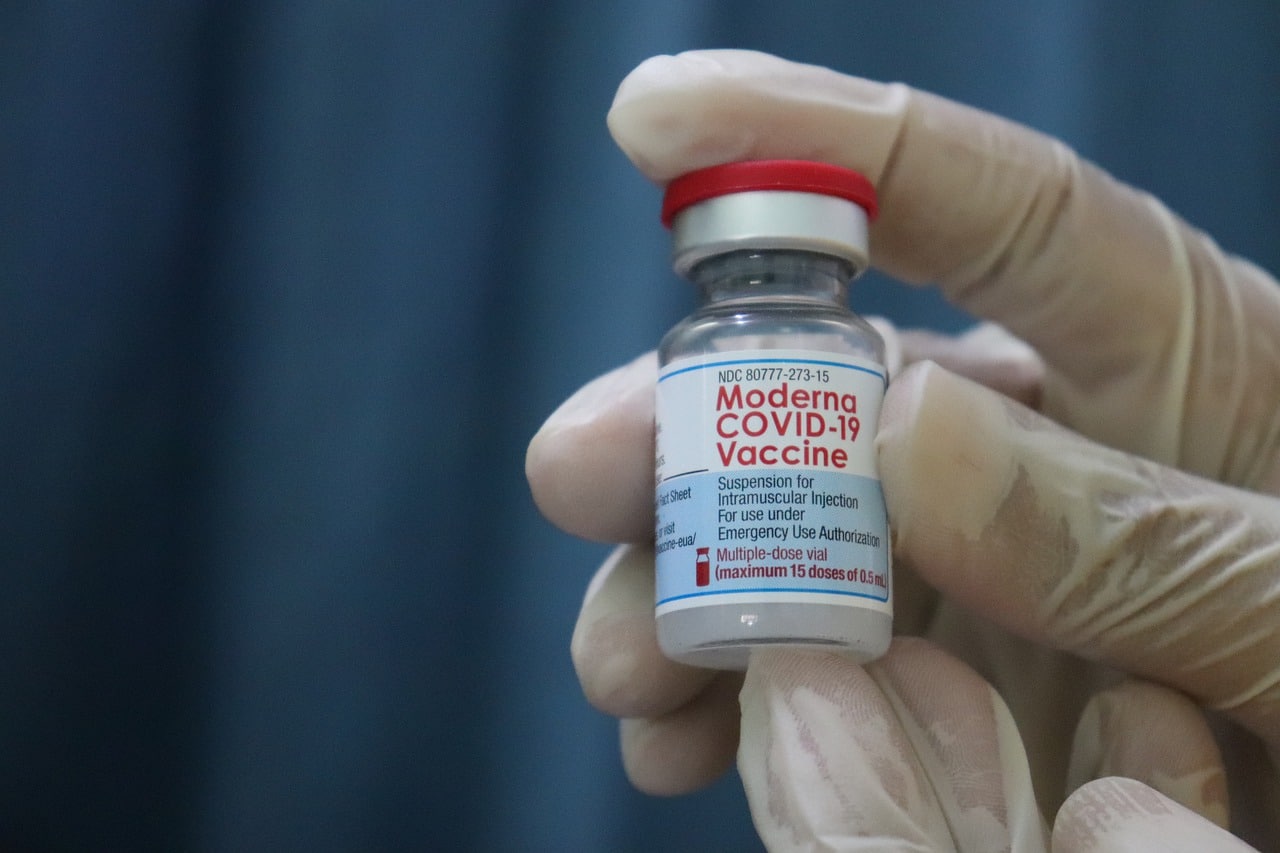 There have been another four Covid-related deaths reported in Northern Ireland in the last 24 hours.

The total number of deaths now stands at 2,936 – 21 of which occurred in the last seven days.

The ABC Borough accounts for 401 of those deaths. There have been 218 – up one – in the NMD district, while Mid Ulster accounts for 274.

There are 315 – down nine – patients in hospitals across Northern Ireland as a result of the virus, 32 – up one – of whom are in intensive care units.

A total of 206 Covid patients have been discharged in the last seven days while there have been 144 admissions during the same period.

Currently, there are 101 – down two – Covid patients in the Southern Trust area, 60 – down three – of whom are in Craigavon Area Hospital.

There are eight ICU beds available across Northern Ireland.