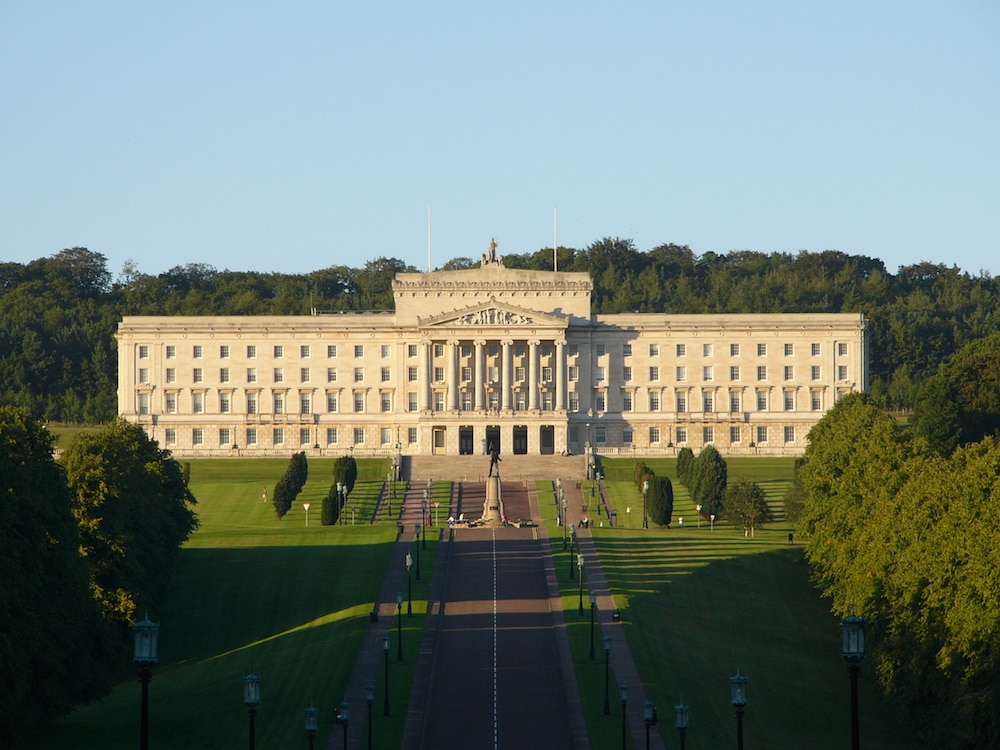 There have been no further Covid-related deaths reported in Northern Ireland in the last 24 hours.

The total number of deaths remains at 3,002– 20 of which occurred in the last seven days.

The ABC Borough accounts for 404 of those deaths. There have been 228 in the NMD district, while Mid Ulster accounts for 280.

There are 402 – down two – patients in hospitals across Northern Ireland as a result of the virus, 31 –up one – of whom are in intensive care units.

A total of 237 Covid patients have been discharged in the last seven days while there have been 241 admissions during the same period.

Currently, there are 89 – up three – Covid patients in the Southern Trust area, 57 – up one – of whom are in Craigavon Area Hospital.

Hospital occupancy in Northern Ireland currently stands at 106% – down 3%.

Meanwhile, the Stormont Assembly is to be recalled early from its Christmas recess to discuss the need for schools to reopen safely.

It follows a recall motion submitted by Sinn Fein MLA Pat Sheehan, which was backed by SDLP and Alliance Party members.

On Thursday, Speaker Alex Maskey confirmed that a sitting of the Assembly’s plenary would take place at noon on Monday.

The Upper Bann representative said: “The Omicron variant and rising cases is increasing the pressure on school staff.  The education minister needs to come to the Assembly to set out a clear plan for schools returning which puts the safety of pupils, teachers and parents first and deals with the pressures on school staff caused by rising infection rates.”

Meanwhile, Alliance Councillor Eoin Tennyson said: “The priority is school-based learning for all our children and young people. We need long-overdue action from the Minister on matters such as ventilation and air filtration devices to ensure this return is both safe and sustainable.

“The Education Minister was asked at the Education Committee on December 17 what action she is taking to enhance ventilation in schools, as we know that has a major role to play in the fight against an airborne virus such as COVID. Indeed, ventilation measures for schools were requested by my colleague Naomi Long in a letter to the Department as far back as Summer 2020.”

He added: “Urgent action is also needed from the Minister to address the staff shortage crisis to cover the high level of staff absences being experienced across schools in NI.

“We also need clearer guidance from the Department on whether large gatherings such as open days can proceed and what support there is if remote learning becomes a necessity. We have seen the disruption caused on education by this pandemic. It is vital the Education Minister acts to ensure adequate protections and plans are in place to mitigate further impact.”