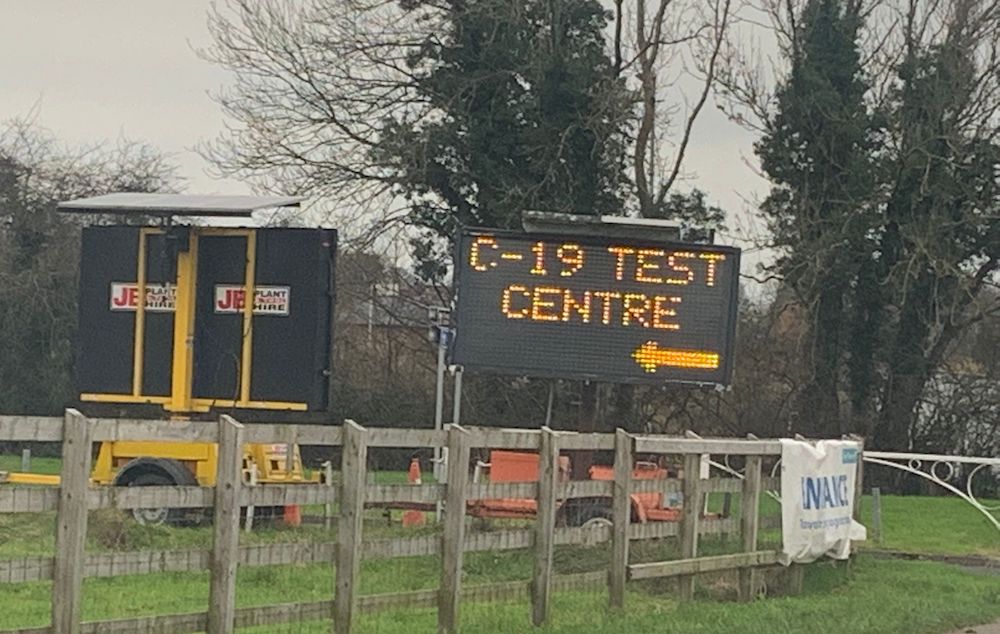 There has been eight further Covid-related deaths reported in Northern Ireland in the last 24 hours.

The total number of deaths now stands at 3,282 – 19 of which occurred in the last seven days, according to the Department of Health’s daily dashboard.

The Armagh, Banbridge and Craigavon borough has recorded 446 deaths to date; four of which occurred in the last seven days.

Within the past 24 hours, there were 218 positive cases in Armagh, Banbridge and Craigavon – the fourth lowest in NI.

There were 243 cases in Newry, Mourne and Down (fifth highest) while Mid Ulster recorded the lowest with 178. Belfast – the highest in NI – recorded 560 positive cases.

There are 519 – up from 484 – patients in hospitals across Northern Ireland as a result of the virus.

There have been 180 admissions in the last seven days, compared with 286 patients who have been discharged.