Covid-19: Cases up as calls made to reactivate the Free School Meals 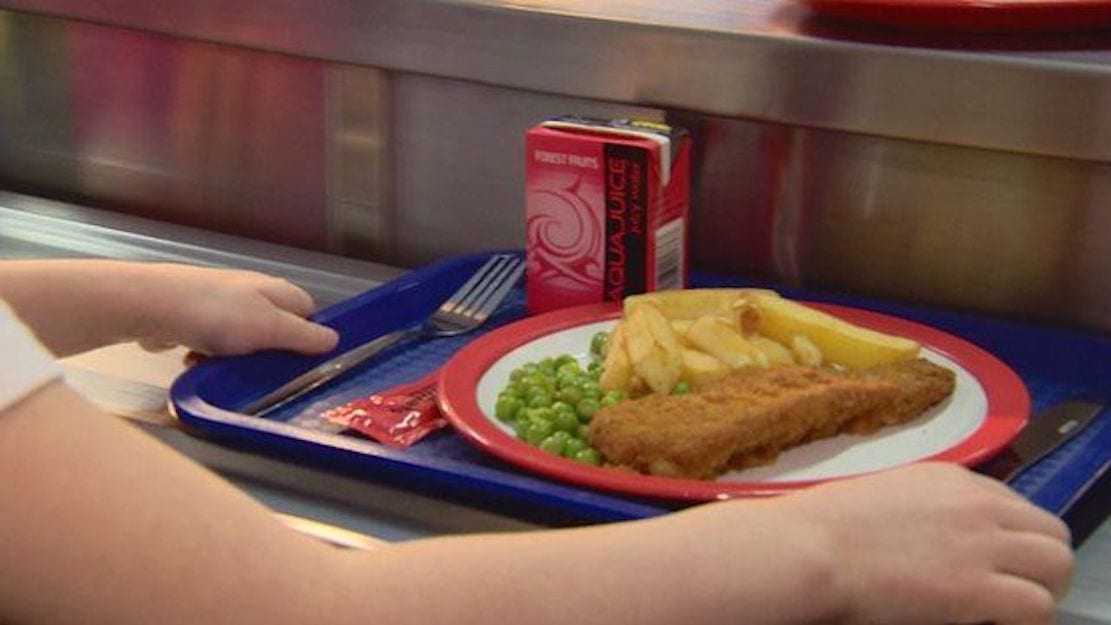 There have been five further Covid-related deaths reported in Northern Ireland in the last 24 hours.

The total number of deaths now stands at 3,237 – 19 of which occurred in the last seven days, according to the Department of Health’s daily dashboard.

The Armagh, Banbridge and Craigavon borough has recorded 435 deaths to date; one of which occurred in the last seven days.

There have been 15,131 positive cases in the last seven days, which represents a continued increase.

Within the past 24 hours, there were 237 positive cases in Armagh, Banbridge and Craigavon – the fifth highest in NI.

There were 207 cases in Newry, Mourne and Down (fifth lowest) while Mid Ulster, one again, recorded the lowest with 136. Belfast – the highest in NI – recorded 462 positive cases.

There are 467 – up one – patients in hospitals across Northern Ireland as a result of the virus.

There have been 240 admissions in the last seven days, compared with 329 patients who have been discharged.

There are two patients with Covid-19 in hospital intensive care units. There are currently 19 ICU beds available.

Meanwhile, The SDLP has called on the Education Minister Michelle McIlveen to reactivate the Free School Meals Payment Scheme to facilitate additional support for households struggling to heat their homes and feed their families as the cost of living crisis intensifies.

The scheme was activated during the height of the Covid pandemic which has prompted Upper Bann MLA Dolores Kelly to state that using this scheme would allow Ministers to target support at families with children that may be struggling to make ends meet, similar to the Scottish Government’s Child Payment Scheme.

Mrs Kelly said: “The huge increases in food, fuel and energy bills affecting people across the North will have the biggest impact on children in families already struggling to make ends meet. I am seriously concerned about how this crisis will affect the health, educational and social outcomes of these children.

“We cannot stand by as parents are forced to make agonising choices between heating their homes and feeding their families.

“That is why the SDLP is calling on the Education Minister to reactivate the Free School Meals Payment Scheme that was used to channel support to these families during the Covid-19 lockdown. We have a mechanism that can identify those most in need and get urgent resource to them to ensure that children are not pushed further into poverty in the weeks ahead.

“The SDLP is also asking the Minister to extend the scheme to more families on middle and low incomes who are struggling right now. The Scottish Government has already taken action to support children in these circumstances. We need act and act quickly before children in our communities have their life chances impacted by this crisis.”