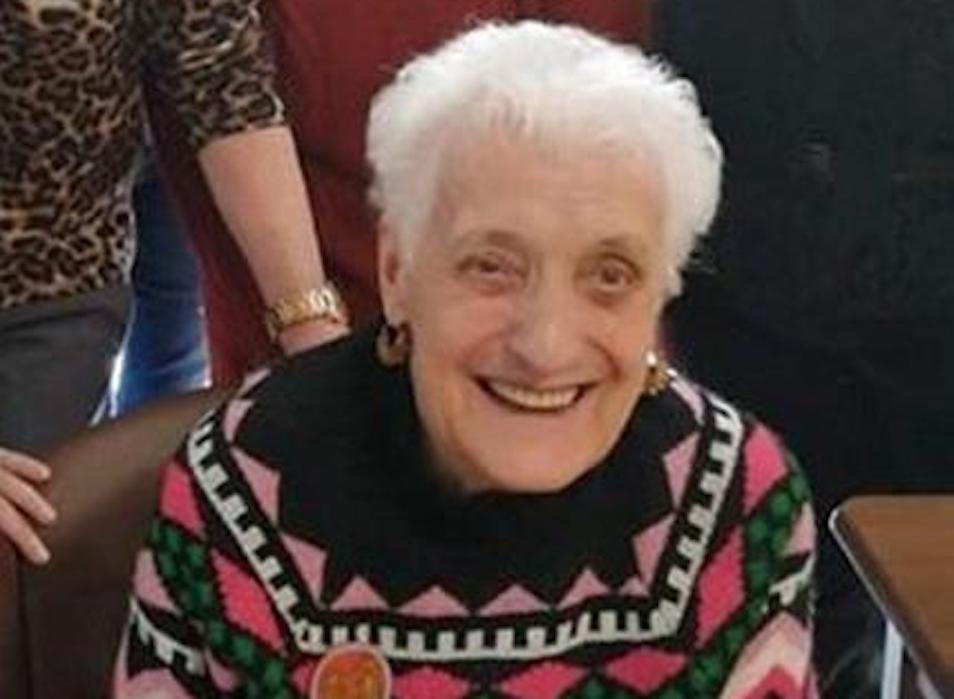 An 80-year-old care home resident is the sixth person to die from coronavirus in Northern Ireland.

She was a resident of Bradley Manor care home, on Belfast’s Crumlin Road.

Frances Doherty told Radio Ulster’s Nolan Show of her mother’s passing after she and the family were informed just after 6am on Wednesday morning.

“She has left behind five daughters, granddaughters as well as grandbabies… and we were not able to be by her side,” she said.

“She was in total isolation, which was totally understandable.

“People on the outside, you can keep a distance but at least you are getting to see your parent or your loved one and keep in touch.

“We could not even do that. All we could do was rely on the nurses and they were brilliant on keeping us updated.”

“People think they won’t get it and are going out and coughing. They need to think of themselves, they need to look after their loved ones.

“Everyone thinks they are strong and they are not, if it is out there you are going to get it and it is just going to get worse.”

The Department of Health has confirmed that a total of seven deaths have occurred in Northern Ireland relating to Covid-19.

As of 11:15am on Wednesday, March 25, testing has resulted in 37 new positive cases, bringing the total number of confirmed cases in Northern Ireland to 209.

The Department said: “To date, seven people who tested positive have sadly died.”

The number of individuals tested in Northern Ireland is now 3372.