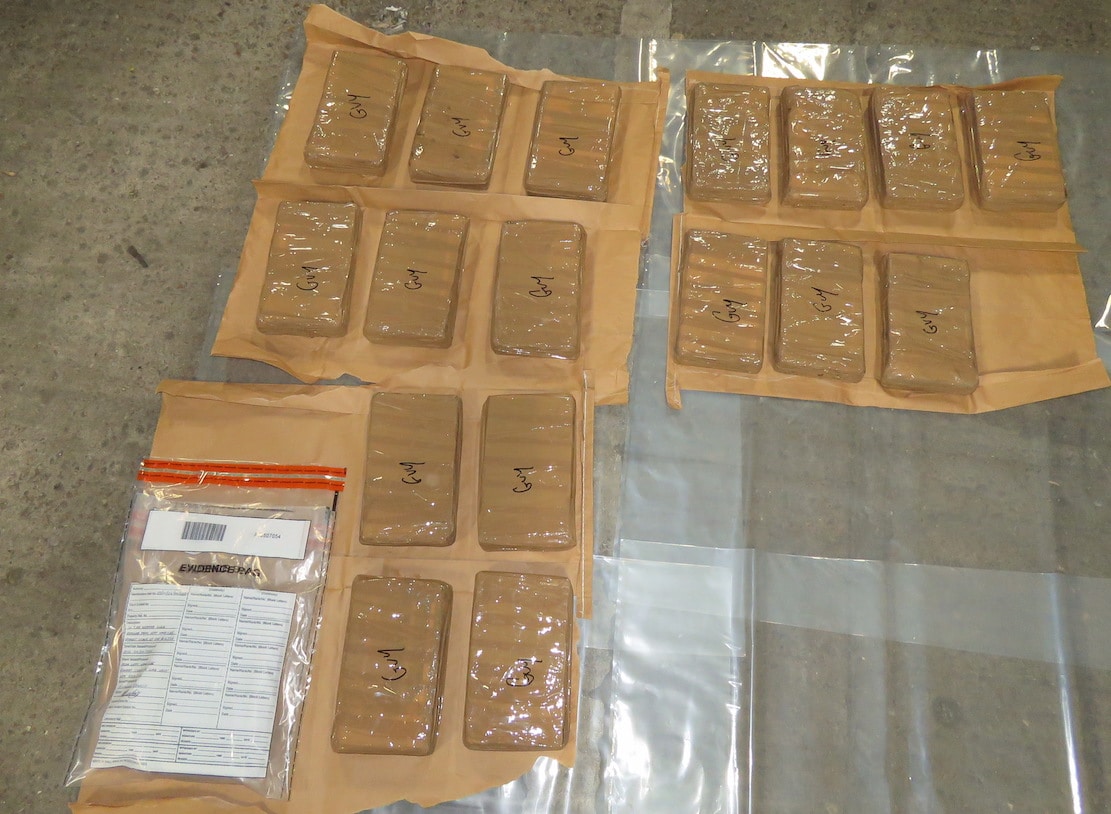 A Co. Armagh man is one of three people who have charged after cocaine with a potential street value of around £3 million was seized on a lorry on board a ferry at Dover.

It comes after a National Crime Agency investigation into drugs supply.

Gary Sloan, 50, of Magheralin,  and Jason Bunce,  57, of Kingswood, Kent, have been charged with conspiracy to import Class A drugs. They were due to appear at Canterbury Magistrates’ Court on Saturday.

A 40-year-old man from Dover who was arrested has been released under investigation.

NCA investigators, supported by Border Force officers, recovered 36 kilos of cocaine from what is believed to be a purpose built hide in a lorry that had travelled on a ferry from France into Dover at around 10pm on Thursday night.

NCA identified the lorry driver as Sloan and he was arrested on suspicion of conspiring to import class A drugs.

Shortly afterwards NCA officers arrested a second man in Kent for the same offence. The 56-year-old was stopped near Dover.

A 40-year-old from River near Dover had been detained at a haulage yard in the town, also on suspicion of conspiring to import class A drugs. He has now been released under investigation.

As part of their investigation NCA officers, working jointly with colleagues from the PSNI, have searched properties in County Armagh and Derry/Londonderry.