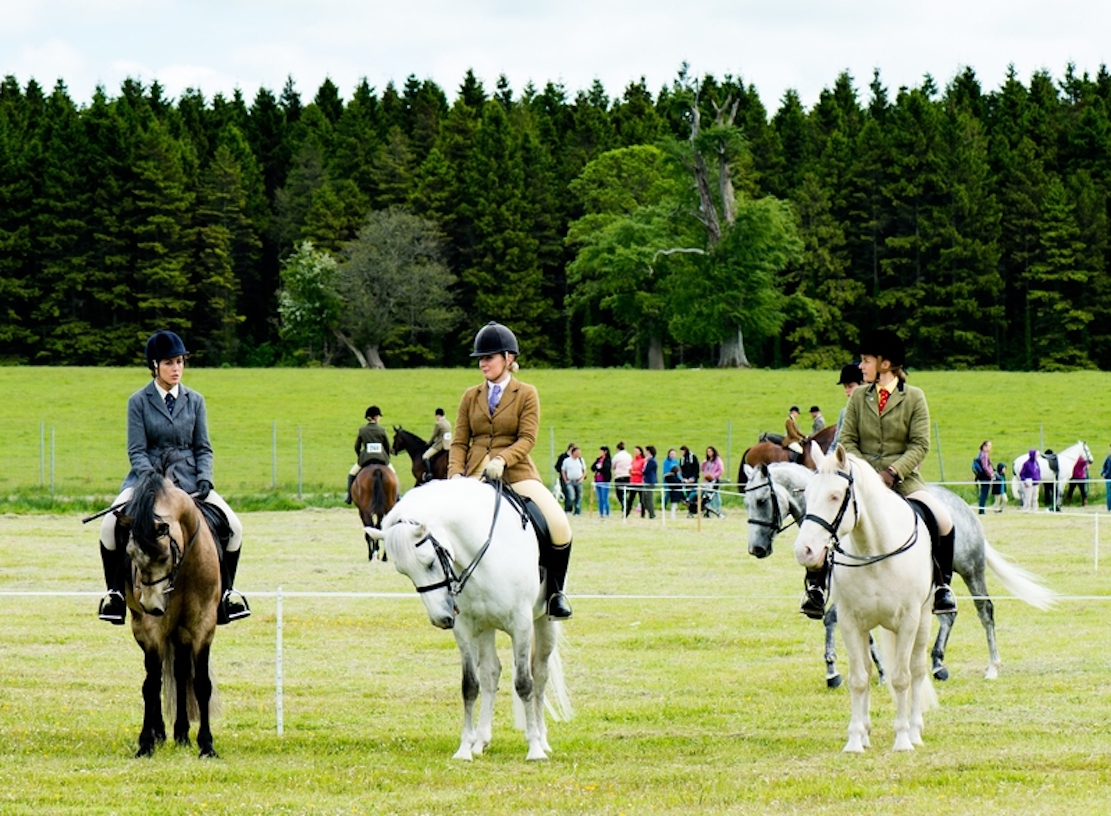 The Northern Ireland Shows Association (NISA) has confirmed that 12 of Northern Ireland’s local agricultural shows have cancelled for 2020 due to the continued COVID-19 pandemic.

The Balmoral Show has been postponed to Wednesday 19th – Saturday 22nd August 2020 while the Saintfield Show has indicated that they hope to run in September with a revised schedule.

Ann Orr, Chairman of NISA commented, “The health and safety of all those who come together to put on the individual local Shows are our priority.

“It is a difficult situation we all find ourselves in this year and each of the individual Show Committees have had to look seriously at their position taking into account the months of preparation beforehand, the expense of pre-planning which may not be used – and against that, the loss to the Agri-Food Industry of the valuable contribution the Shows – which cover the six counties of Northern Ireland – makes to the Northern Ireland economy.

“A major feature of the Agricultural Shows are the five NISA Championships run each year to culminate in the series Championships at the end of the season.

“Thankfully, our sponsors have all been supportive of the Committee’s decisions, and we will be back in 2021 stronger than ever.

She continued: “I know I speak on behalf of all the Shows in thanking the organisers, volunteers, exhibitors, suppliers, sponsors, partners, and loyal visitors for their understanding and support during these unprecedented times.

“The loss of the local Shows over the summer months will be a great disappointment to not only the Show organisers but to all those involved.”

To keep up to date with the latest news, visit the Northern Ireland Shows Association on Facebook.