27.5% pay cut for MLAs after ‘over 200 days on full pay while failing to fulfil duties’ 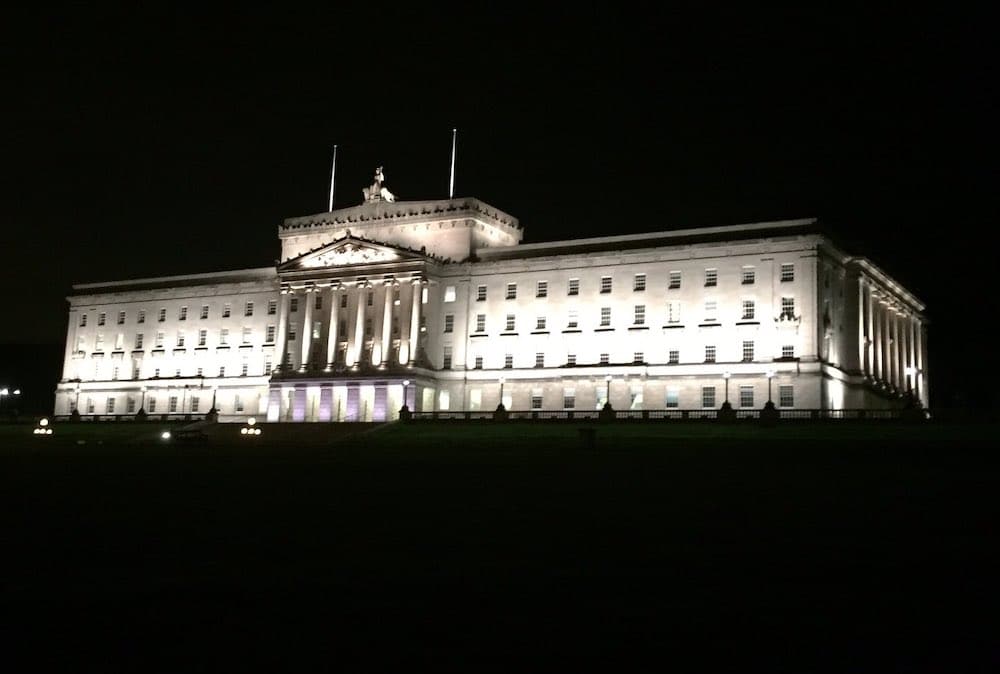 Secretary of State Chris Heaton-Harris has confirmed he will cut MLAs pay by 27.5 per cent.

The Northern Ireland (Executive Formation etc) Act has reached Royal Assent, extending the period for Executive formation and permitting the Secretary of State to take a number of actions, including on MLA pay.

This legislation has been put in place to support Executive formation and to take “limited but necessary steps to maintain the delivery of Northern Ireland’s public services”.

The Bill also allows for a further six week extension to the period for Executive formation, until 19 January 2023, if needed.

The Secretary of State for Northern Ireland has received Parliamentary support to reduce the salaries of MLAs.

Since February 2022, Northern Ireland’s devolved government has not been functioning fully and MLAs have subsequently been unable to perform all of the duties they were elected to do.

Through this Act, the Government says it has demonstrated its continued commitment to address the governance gap in Northern Ireland by enabling the Secretary of State to extend the time period for Executive formation.

The Bill also allows for a further six week extension to the period for Executive formation, until 19 January 2023, if needed.

The legislation also considers the pressures put on senior officials in the civil service, and clarifies the limited decision-making powers provided to NI Civil Servants to ensure decisions are made where necessary.

Mr Heaton-Harris MP said: “For over 200 days MLAs have been receiving full pay while failing to fulfil the full duties they were elected to do.  Reducing their pay until an Assembly is restored reflects the work they are currently carrying out.

“This pay reduction is a necessary step when the people of Northern Ireland are tackling significant cost of living challenges and, after long-term mishandling of the NI public finances [by NI ministers] that has left a staggering £660m black hole, further protecting public finances.

“I urge Northern Ireland’s parties to use the time that this Act allows to work together and return to their full roles in a devolved government so that they can better serve the people of Northern Ireland.”