12 further Covid-related deaths recorded with over 1,500 positive cases reported in the latest 24 hours 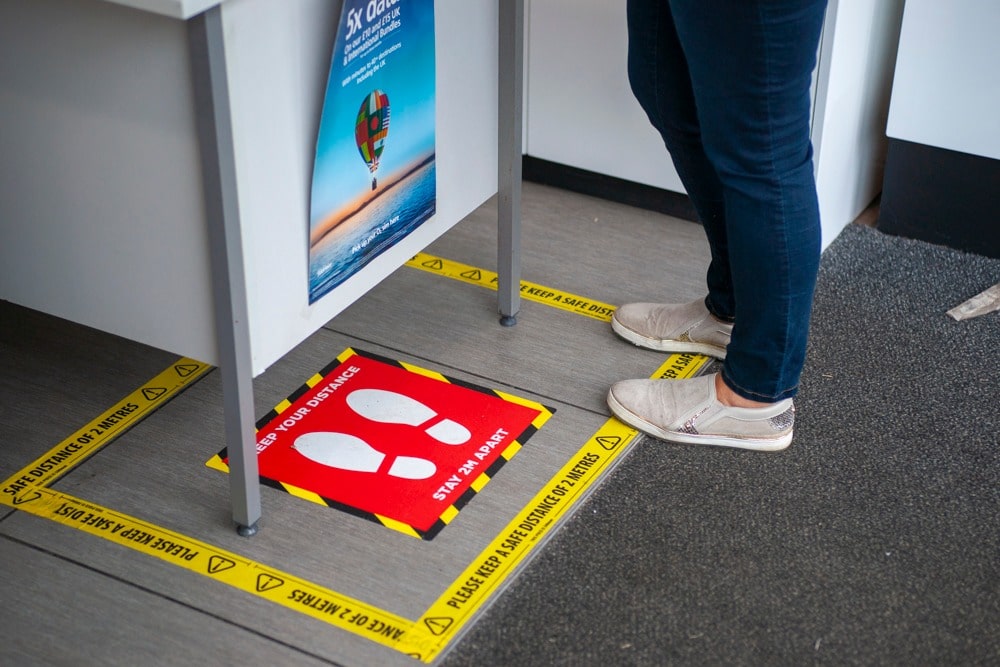 There have been 12 further Covid-related deaths reported in Northern Ireland, with nine of these occurring in the last 24 hours.

One of these deaths occured in the Armagh, Banbridge and Craigavon Borough another in Newry, Mourne and Down and two in the Mid-Ulster District.

According to the official dashboard, there were a further 1.648 positive cases – up 328 – reported in the last 24 hours with 202 in Armagh, Banbridge and Craigavon. There were 125 in Newry, Mourne and Down while Mid-Ulster District recorded 145. Belfast had 278 cases in the last 24 hours.

A total of 4,612 individuals were tested in that time.

There are 373 – up 21 – people in hospitals across Northern Ireland as a result of the virus, 41 –a decrease of two – of whom are in an intensive care unit.

There are 74 – four less – Covid patients in the Southern Trust area, 66 of whom are in Craigavon Area Hospital. There are seven patients in Daisy Hill and one at St Lukes.

The total number of deaths now stands at 2,287.

The Armagh City, Banbridge and Craigavon Borough Council area accounts for 315 deaths overall; Newry, Mourne and Down District accounts for 179 while Mid-Ulster has registered 215 deaths.