Northern Ireland households to get £600 energy bills payment in January 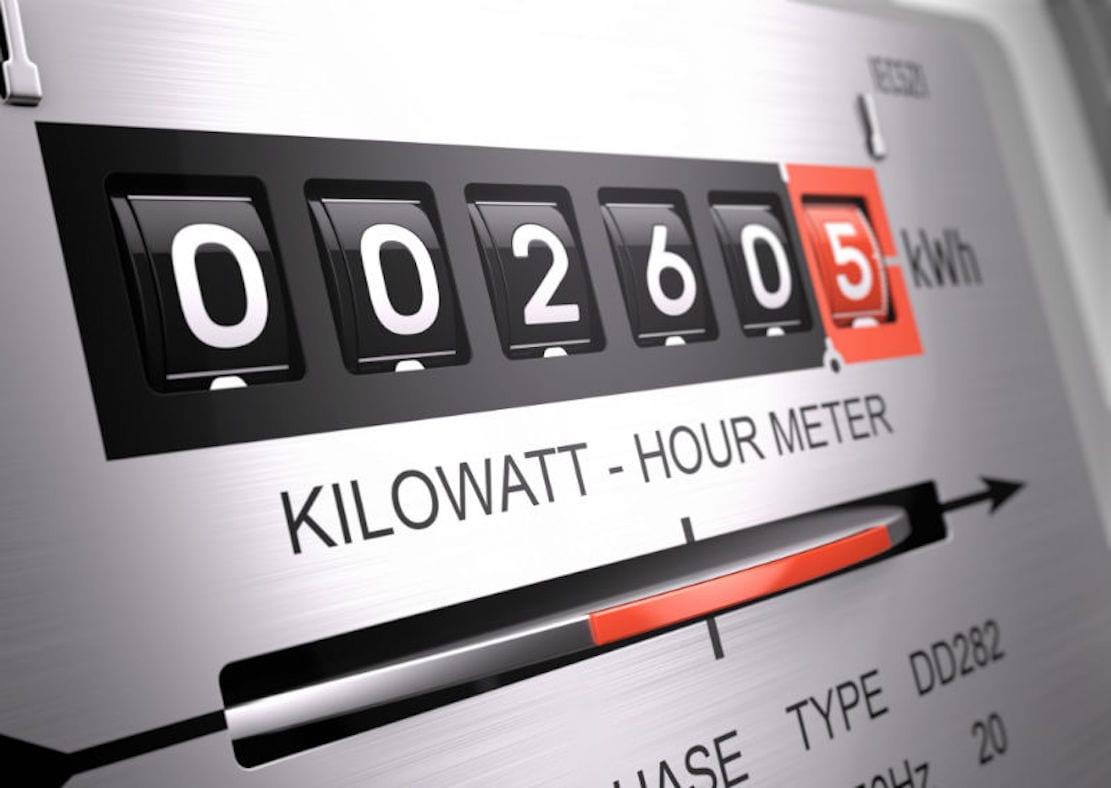 Households in Northern Ireland will receive support with their energy bills this winter as the government has today (Monday) confirmed a single payment of £600 to start in January 2023.

The support will combine £400 from the government’s Energy Bills Support Scheme Northern Ireland (EBSS NI) with £200 under the Alternative Fuel Payment (AFP) scheme announced by the Chancellor in the Autumn Statement.

The government has today confirmed it will fund Northern Ireland electricity companies for these vital payments with direct debit customers receiving the payment totalling £600 automatically into their bank account. Other customers will be sent a voucher to redeem the £600 payment, with further details of how they will work and what ID will be required set out shortly.

The NI scheme differs from EBSS in Great Britain to account for the particular and complex nature of the NI energy market and the delays caused by the lack of the NI Executive. Recognising the urgent need for this support, NI consumers will benefit from a single, one-off £600 payment, which means that they will receive the full amount before households in Great Britain. Payments will start in January.

Business and Energy Secretary Grant Shapps said: “We want households in Northern Ireland to be able to keep warm this winter and reduce the worry about the consequences of turning up the thermostat. Today’s announcement provides this reassurance, and comes in addition to the Energy Price Guarantee, which has been subsidising NI energy bills since November.

“Northern Ireland energy users will be the first in the UK to receive the complete payment package offered through our Energy Bills Support Scheme. This, combined with our NI Alternative Fuel Payments, means households will receive a total of £600 from next month.”

Read more: Check to see if you’re eligible for a Cold Weather Payment

Secretary of State for Northern Ireland Chris Heaton-Harris said: “I am acutely aware of the uncertainty and frustration that people across Northern Ireland have felt about their energy bill support. Families can start the new year knowing that they will receive the full support from January.

“I am grateful that officials and Ministers and energy suppliers have found a solution, especially given the complexity of NI’s energy market, although I would have liked to have seen Northern Ireland political parties deliver this, as part of a restored Executive.”

Today’s announcement comes as the Minister for Energy and Climate writes to Northern Ireland energy suppliers setting out his expectations, which includes urging them to suspend all debt recovery and enforcement activity until the end of January, as well as provide payment holidays until the end of January where customers are struggling to pay their bills.

As well as discounts provided through the EBSS and Alternative Fuel Payments, the government’s Energy Price Guarantee (EPG) has so far saved each household in Northern Ireland using electricity around £65 and a further £75 for those using gas.

Further support in direct payments is being provided to vulnerable households this year, including cost of living payments for pensioners, people receiving disability-related allowances and those on means-tested benefits. The Household Support Fund provides additional assistance for those most in need and £26 billion worth of targeted support will help protect the most vulnerable in the next financial year.

Minister for Energy and Climate, Graham Stuart, said: “This support will be a lifeline for households across Northern Ireland. It will add to our existing support, giving people the peace of mind they need to keep their heating on and ward off what has been a biting winter so far.

“We’ve worked tirelessly to support the people of Northern Ireland with rising energy costs and this is another step in our comprehensive response to shield the public from the impacts of global strains on the energy market.”