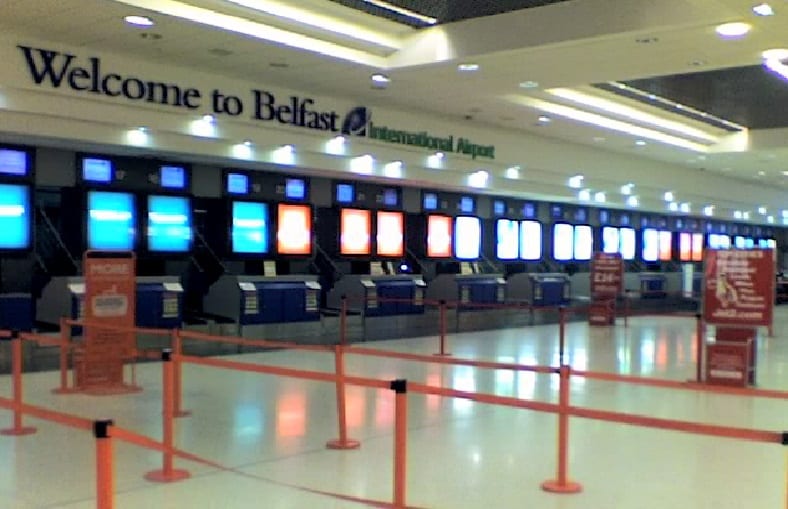 Ryanair will no longer operate in Northern Ireland from the end of October, it has been revealed today.

It is also withdrawing from the City Airport on September 12, ending links to Alicante, Barcelona, Faro, Malaga, and Palma de Mallorca Ibiza, Valencia and Milan.

Ryanair has already stopped flying from City of Derry Airport.

In a statement, Belfast International Airport said: “It is disappointing that Ryanair has now decided to withdraw operations from the entire Northern Ireland market at the end of October, having variously had a presence in all three local airports in recent years.

“It has been a difficult period for aviation and a time when consumers need some stability and faith in the Northern Ireland air transport network.

“As we have been anticipating such a move, we have been engaging with our existing and other new airlines to provide continuity on the routes to be vacated by Ryanair, and to help sustain employment in the aviation industry at a local level in Northern Ireland.

“To this end we hope to be able to make announcements regarding fresh route development in the near future.”

A spokeswoman for Belfast City Airport told Armagh I the routes were “only seasonal routes for the summer” and that any further scheduling queries would need to be directed to the airline.

Ryanair has not commented yet.