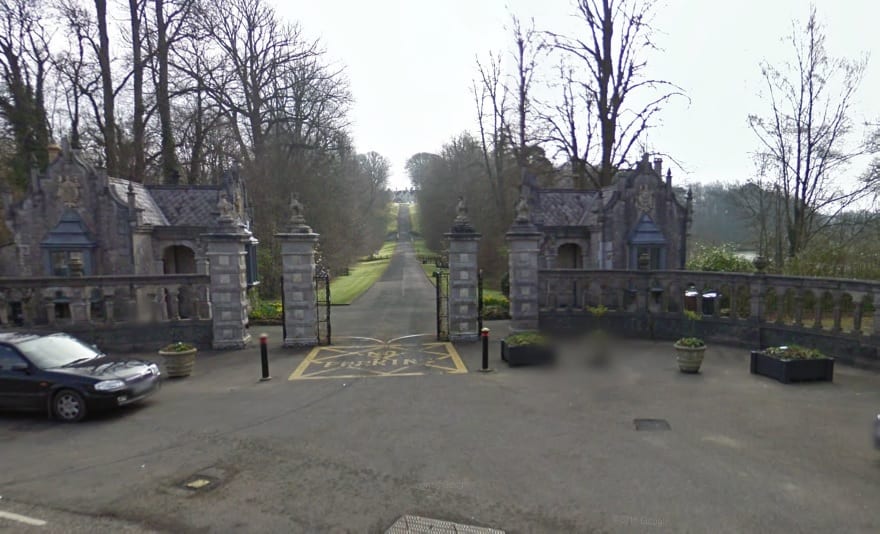 Armagh City, Banbridge and Craigavon Borough Council will decide on Monday night whether or not to press ahead with the idea.

Armagh I revealed in January 2015 that the Northern Ireland Carp Society had contacted the former Armagh City and District Council to request after-hours access to the facilities.

It was an issue which created all sorts of issues in relation to insurance liability and health and safety.

But discussions and investigations have been taking place in the background.

We can now confirm that a six-month pilot for night-time fishing at Loughgall has been recommended.

The idea will go to the council’s leisure and community services committee for consideration on Monday evening.

A professional report has been carried out and essentially concludes that the idea is very much ‘doable’!

Loughgall Country Park, it says, it recognised as a top class facility, boasting over 90 stands and with species including specimen carp, pike, tench and bream

Since 2014 the council has had requests from some anglers enquiring if it would be possible to stay on the lake after the park closes to continue fishing throughout the night.

As the number of requests increased, the main stakeholders were asked what their opinions were on providing access to the lake at night.

All with an interest at central government have now indicated that they would be happy – providing the council managed the access and ensured adequate health and safety arrangements were in place.

Rish assessments have been conducted and it has been concluded a six-month pilot could go ahead on designated nights.

The council would levy a night fishing charge, which would raise additional income of around £1,500.

The recommendation goes to committee this week but would, as is always the case, have to be formally ratified at statutory meeting at the end of the month.