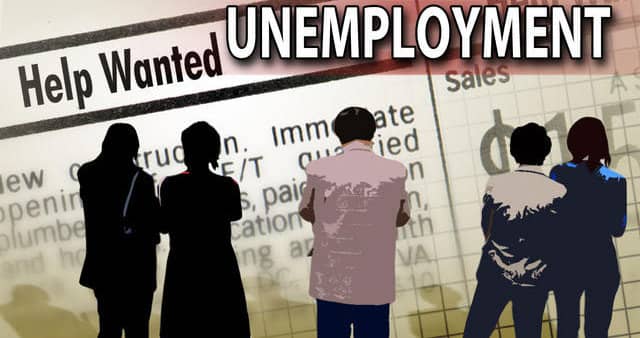 UNEMPLOYMENT in Northern Ireland has hit a fifteen-year high, new figures have revealed.

The current rate of unemployment in NI is 8.5%, a rise of 0.7% from the last quarter, which is the highest level since the first quarter of 1998.

The percentage of unemployed people of working age in the Armagh District Council area stands at 5.2% (7.3% for males and 3.1% for females).

This equates to 1,384 unemployed males and 579 females currently seeking a job in the area – a 2.5% rise from this time last year.

Derry, with 8.6%, is the district council area with the highest rate of unemployment while North Down’s 3.7% is the lowest.

Enterprise Minister Arlene Foster admitted the Northern Ireland economy continues to be impacted by the global downturn but insists there is cause for optimism.

“There have been extensive negotiations between the executive and the Treasury over the devolution of corporation tax powers which culminated in a report to the prime minister towards the end of 2012,” she said.

“We are now at a critical stage and the time has come for decisions to be taken.

“I believe that lower corporation tax would lead to new jobs through attracting new inward investment and encouraging locally owned companies to expand.”