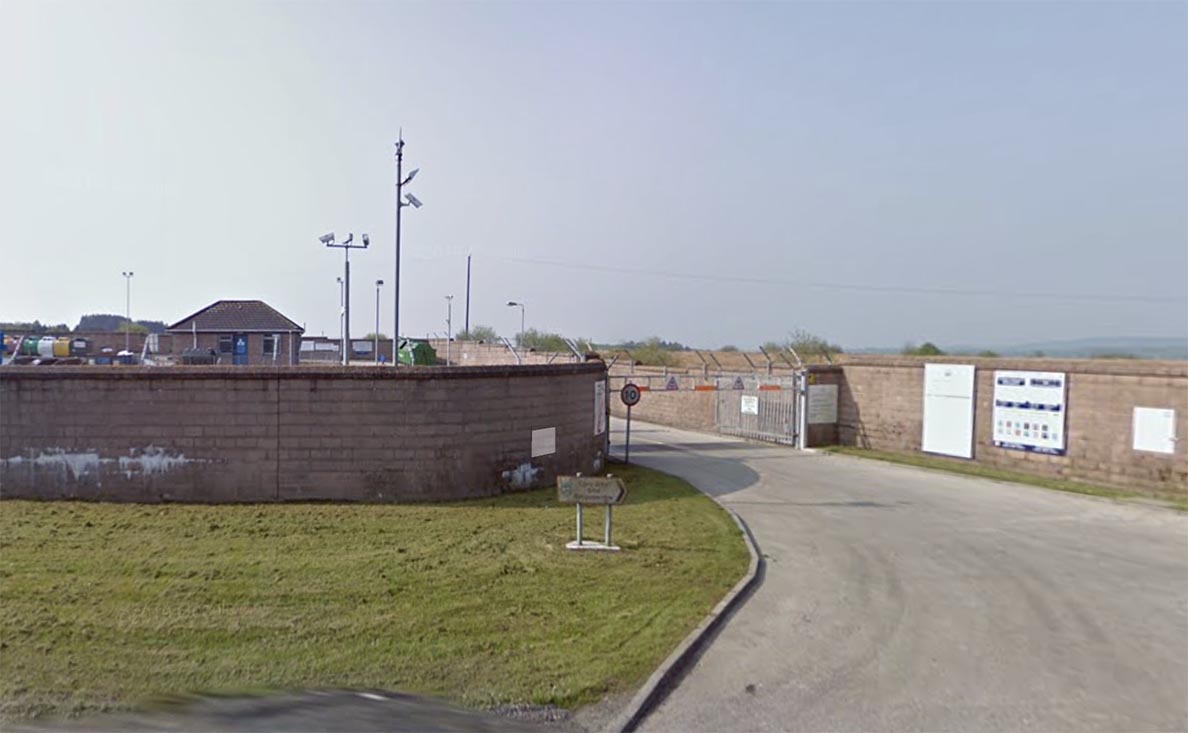 Residents in Newtownhamilton are worried about plans to store non-recyclable waste bales on the Newry Road landfill site.

Sinn Féin councillor Barra Ó Muirí has spoken of his concerns and says it echoes the feelings of local residents who fought hard against the erection of a wind turbine on the site previously.

“The landfill site on the Newry Road has been a bone of contention for the residents of Newtown for many years, with locals recalling all sorts of dumping going on for years on the site,” said councillor Ó Muirí.

Originally a peat bog, where residents of the town were given plots to cut, it turned into an unregulated dump before being shut down in the late 1990s.

Since then, the site has lain untouched.

In 2015, the Council planned to erect a wind Turbine on the site, but planning was withdrawn due to public outcry, along with the prospect of decontaminating the seven-acre site.

The councillor added: “Earlier this summer, I and several other Slieve Gullion councillors met with representatives from ReGen, who showed us plans to use the Amenity Site, which is enclosed by a wall to store a small amount of bales.

“This subsequently developed into a proposal to lease the full seven acres as a storage facility for bales of waste from all over Ulster, which local people are saying they just don’t want.”

The Councillor said that ReGen and local residents met last week and discussed the application and outlined their concerns.

“ReGen to their credit were happy to meet residents and listen to their concerns and we now await the outcome of the discussions.”