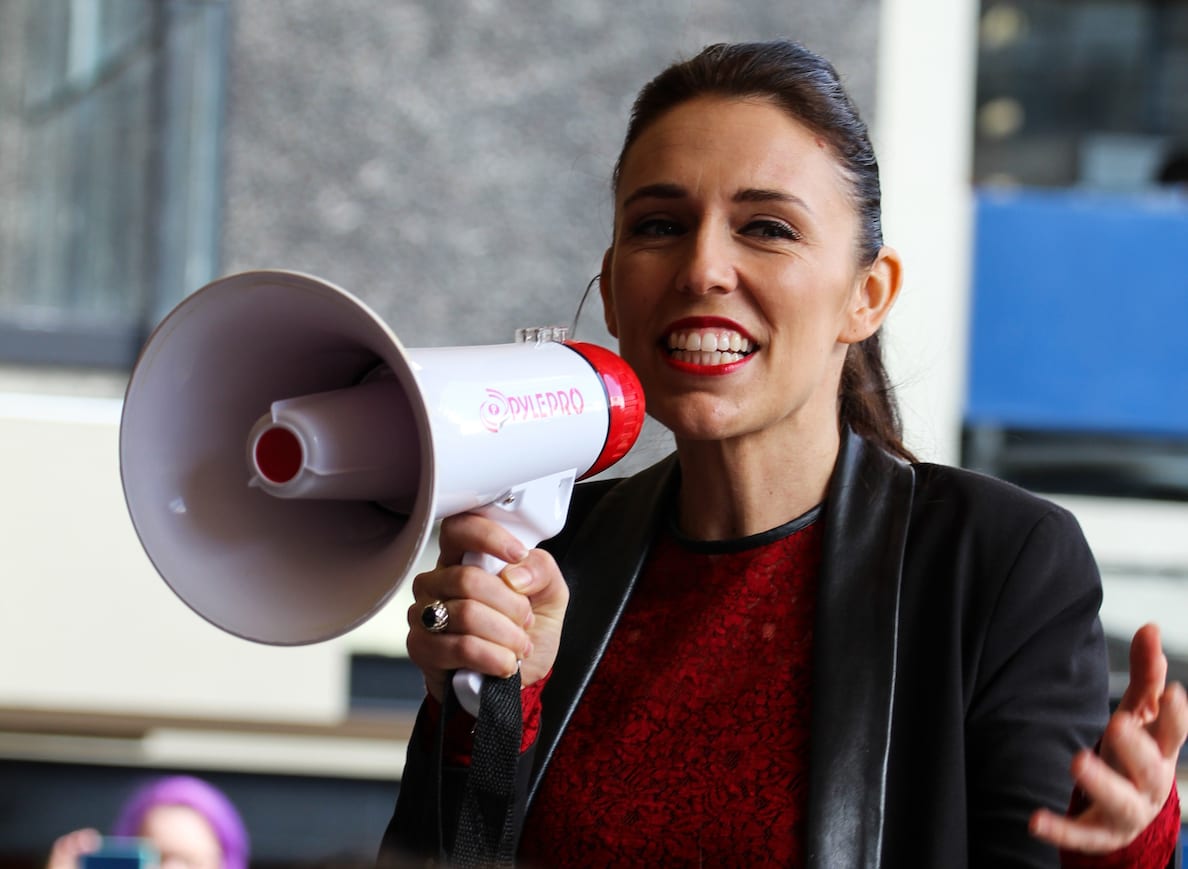 A Newtownhamilton teenager has appeared in court charged with making death threats to the New Zealand Prime Minister Jacinda Ardern via social media.

The defendant was also charged with making a similar threat to Mayor of London Sadiq Khan.

Burns was arrested and subsequently charged on Thursday night ahead of appearing before District judge McGarrity this morning.

The defendant was released on £500 bail and will remain in the custody of his parents a £1,000 cash surety on the condition that he has no internet connection and adheres to a curfew.

The case was adjourned and is due back at Newry Magistrates’ Court on May 8.