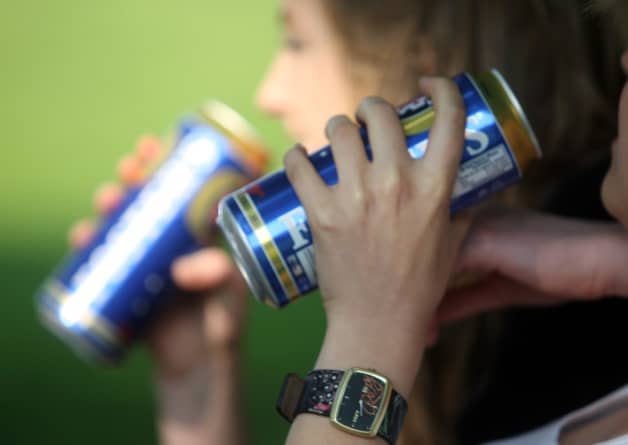 The Cuan Mhuire addiction regional support centre in Newry has been short-listed for a top accolade at a major awards ceremony in London tomorrow (Tuesday) night.

The centre, founded by Sister Consilio, is in the running for the CHKS Quality Improvement Award.

Newry and Armagh MP Mickey Brady has congratulated Cuan Mhuire for all that it does and said the harsh reality was that there was nothing romantic about our drinking culture and that it was in fact killing far too many.

He stated: “In Ireland every seven hours one person dies from an alcohol related illness.

“Cuan Mhuire is Ireland’s largest voluntary provider of Rehabilitation Treatment for individuals suffering from addiction and other related issues.

“Since its formation in 1966 by Sr Consilio, Cuan Mhuire has treated over 75,000 people. At any one time Cuan Mhuire has 600 people in treatment through their nationwide centres in Newry, County Down, Bruree, Co Limerick; Farnanes, Co Cork; Athy, Co Kildare; Coolarne, Co Galway.

“Being short listed for this award is well deserved recognition for the life saving and changing services provided, the professionalism of the staff and volunteers involved.”

On the broader issue of the damage that alcohol abuse and misuse is causing to society, the Sinn Féin MP added: “The World Health Organisation is pretty unequivocal; alcohol is one of the leading causes of death and disability in the developed world.

“Alcohol misuse is one of the biggest public health issues facing Ireland and its impact cannot be underestimated.

“Research has shown that it costs £900m every year here in the north and almost £250m of these costs are borne by the health and social care sector. More than 1,300 lives are claimed by booze each year across this island as a direct result of alcohol consumption.”

Mr Brady praised the work of those voluntary groups involved with helping tackle the damage inflicted on individuals their families and communities by addiction.

He said: “Cuan Mhuire and many other charities and voluntary groups  are the unsung heroes of our communities as they quietly go about their work of supporting the most vulnerable in our society.

“We owe them a deep debt of gratitude for their unconditional service to vulnerable people and their families. Our drinking culture isn’t romantic, its killing us.

“As a society, we pay a high price for our relationship with alcohol, sometimes dubbed our ‘favourite drug’.”