Damaged vehicle 'taken out of service' 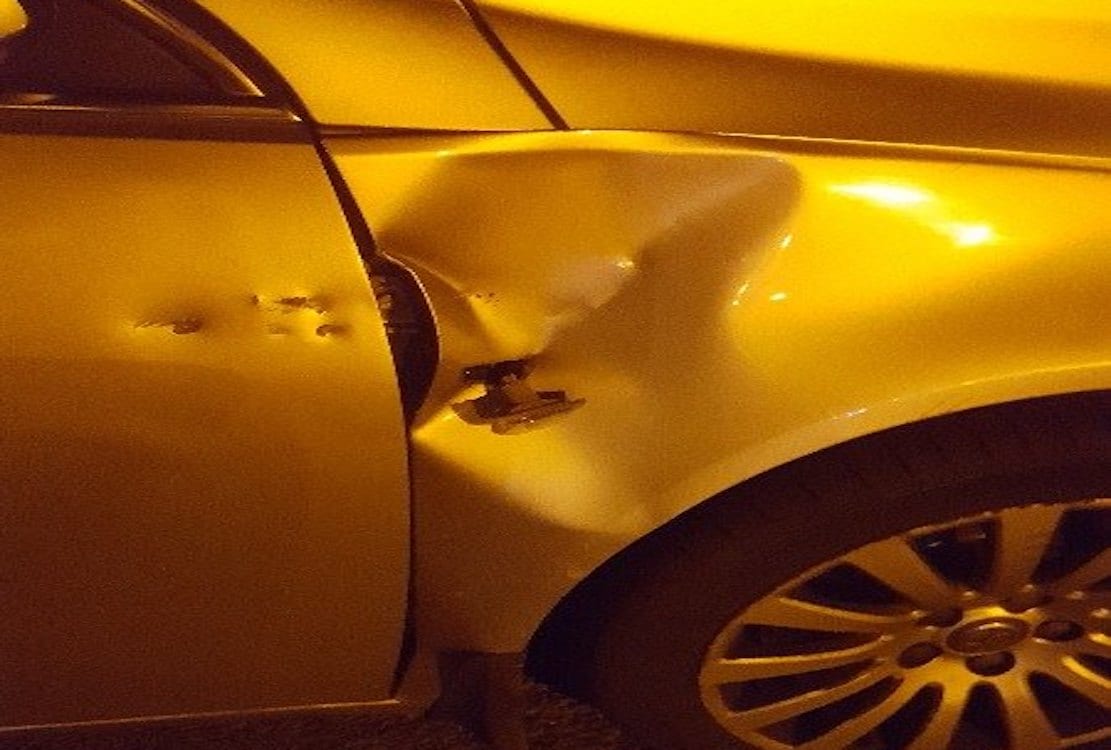 Police in Newry came under attack by young people throwing bricks and fireworks.

A police vehicle was damaged in the incident and has been “taken out of service” as a result.

It happened in the Carnagat area of the city on Sunday night.

Police were carrying out enquiries in the area after a call for assistance.

As the two vehicles were leaving the area, they were pelted with bricks and fireworks.

Police have appealed for information on those responsible and called for people to desist from this type of behaviour.

“This caused danger to the officers involved and also to the local residents, a number of whom were in the area going about their normal business,” according to the PSNI.

“Due to the reckless nature of those involved a police car has been taken out of service due to the damage caused.

“This behaviour could have caused serious injury not only to the police officers involved but also to the local community. This behaviour needs to stop.”

Anyone with any information on the incident is asked to contact the PSNI in Newry using the non-emergency number 101 and quoting reference 1415 24/9/17.